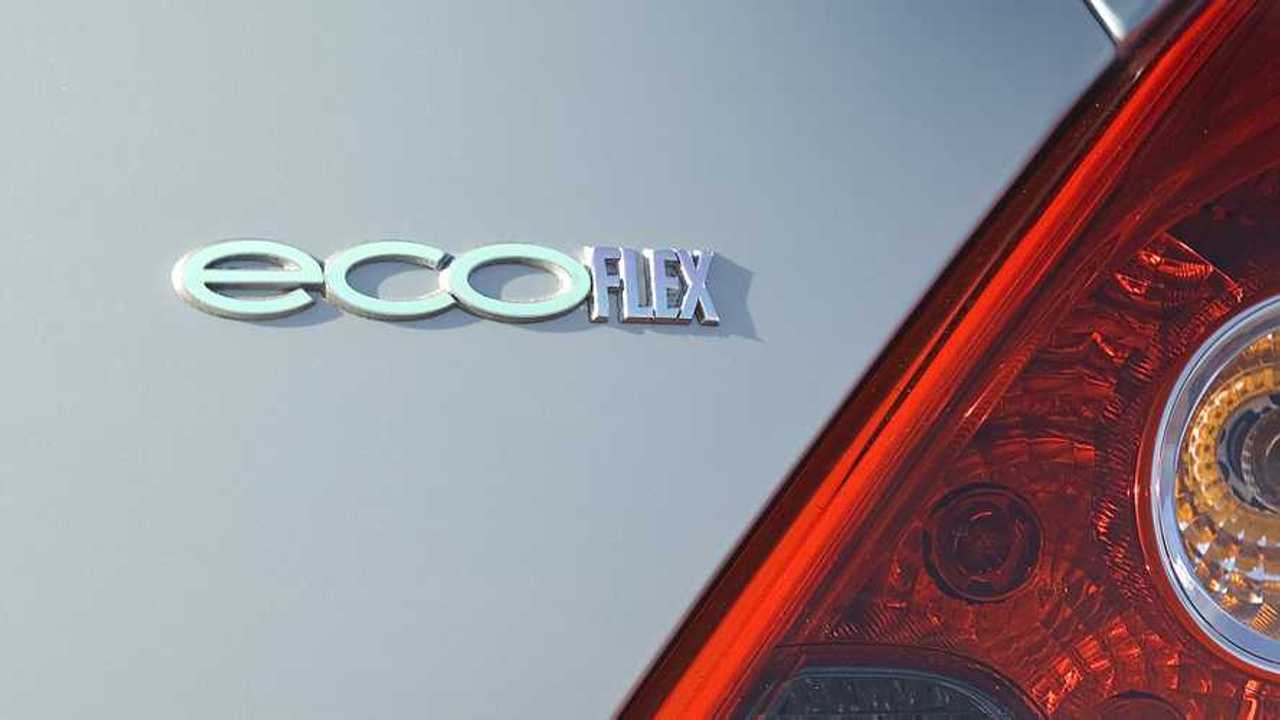 The Alliance of British Drivers says names such as 'Bluemotion' might make drivers think their car is exempt from new emissions charging zones.

A drivers’ group has warned that confusing branding could cause issues for motorists as cities crack down on older, more polluting vehicles.

The Alliance of British Drivers (ABD) says some drivers may be left stumped when their three- or four-year-old cars are heavily charged for entering London and other forthcoming ultra-low emission zones, despite the fact that these vehicles wear ‘eco’ badging.

Vehicles such as the Volkswagen Golf Bluemotion, which was sold as a low-emission, low-consumption family hatchback, will soon be charged extra to enter London as part of a scheme to improve air quality in the capital.

Under the system, which starts next year, drivers of diesel cars that don’t meet the Euro VI emissions standard will have to pay £12.50 per day to enter the Congestion Charge zone, as well as paying the standard Congestion Charge.

Older petrol-engined cars will also have to pay, although only if they fail to meet the Euro IV standard introduced in 2005.

A similar scheme has been proposed for the city of Bath, in the south-west of England, while other cities have also mooted the idea.

However, the ABD says the zones will come as a surprise to those who thought they were buying environmentally friendly vehicles. Because diesel was promoted by government and many models were labelled with ‘blue’ or ‘eco’ monikers, the ABD says many people bought the vehicles in good faith and are about to find themselves landed with a bill for driving them.

ABD spokesman Nigel Humphries said many drivers were unaware that their vehicle was going to be affected.

“Many people think that as they don’t drive in London, or that they drive newish ‘eco’ cars, this won’t affect them,” he said. “They are wrong. The UK government has given powers to local authorities to introduce emissions-based charges pretty much at their whim and with no justification. Councils all over the UK are looking to copy Sadiq Khan’s lead, with Manchester being well advanced in its plan.

Humphries also said the schemes would affect used car values and called on the government not only to reverse its decision, but to ban the zones and other similar policies.

“Values of the many affected cars – and even some that are not currently affected – will fall due to fear of future charges long before they even happen. If the government wish to avoid ‘Yellow Vest’ style protests, they need to act now, by removing such powers from local authorities and ban all such schemes.”

And the ABD isn’t the only organisation to express doubt over the imposition of such schemes.

Edmund King, the AA’s president, said last year that he was concerned about diesel drivers being punished for using cars they bought for the right reasons.

“It would be grossly unfair to penalise those who bought diesels back in the early 2000s in good faith and with government encouragement,” he said. “We need a balanced and fair approach to tackling air quality.”

However, earlier this year, Sadiq Khan, the mayor of London, said the capital’s air was “lethal” and that his newly expanded ultra-low emission zone would “help transform the air”.

He did confess, though, that “some motorists will need help switching to greener transport options” and he called on the government to introduce diesel scrappage schemes that would help with the transition.