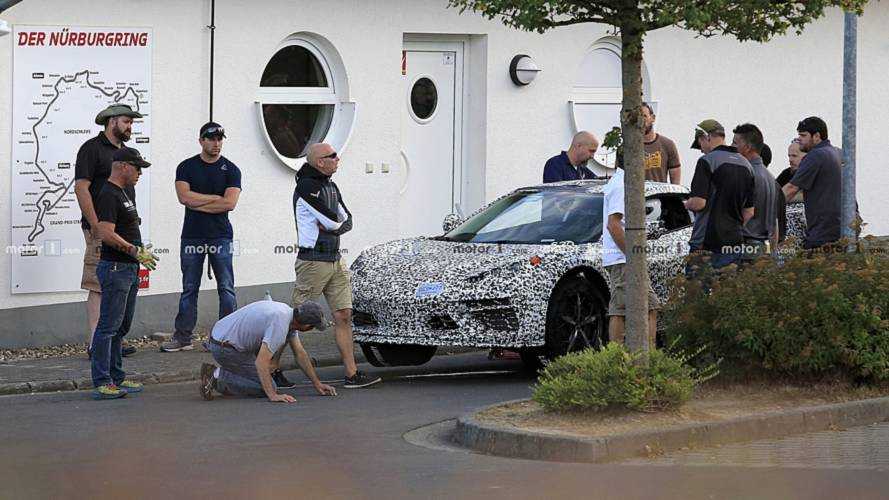 Now we know why it won't be in Detroit next month.

Earlier this week we learned about Chevy’s plans for the 2019 Detroit Auto Show next month, or better said, the lack of one. That’s because the company with the bowtie emblem does not have any debuts scheduled for NAIAS, which means the much-awaited Corvette C8 won’t be in the Motor City. Now we know why. GM Authority heard from “sources familiar with the matter” the engineers working on the mid-engined Vette have stumbled upon a problem, forcing Chevy to push back the car’s debut.

This setback in the development process is causing a six-month delay, but the silver lining is the mid-engined Corvette will probably still be ready for a market launch as a 2020MY. In other words, we should still expect the wraps to come off at some point next year – that is if everything goes according to the plan. Worst case scenario, it will be available as a 2021MY.

A major issue occurring towards the end of the development process is terrible news for any automaker, and it looks like Chevy doesn’t want to show the C8 until it’s truly production-ready. They could easily bring it to Detroit even with the electrical problems it’s having, but with the mid-engined supercar being such an important launch, it makes sense they don’t want to rush things. People have been waiting for this car literally for decades, so a few more months of delay is not the end of the world.

The C8 is inching closer: