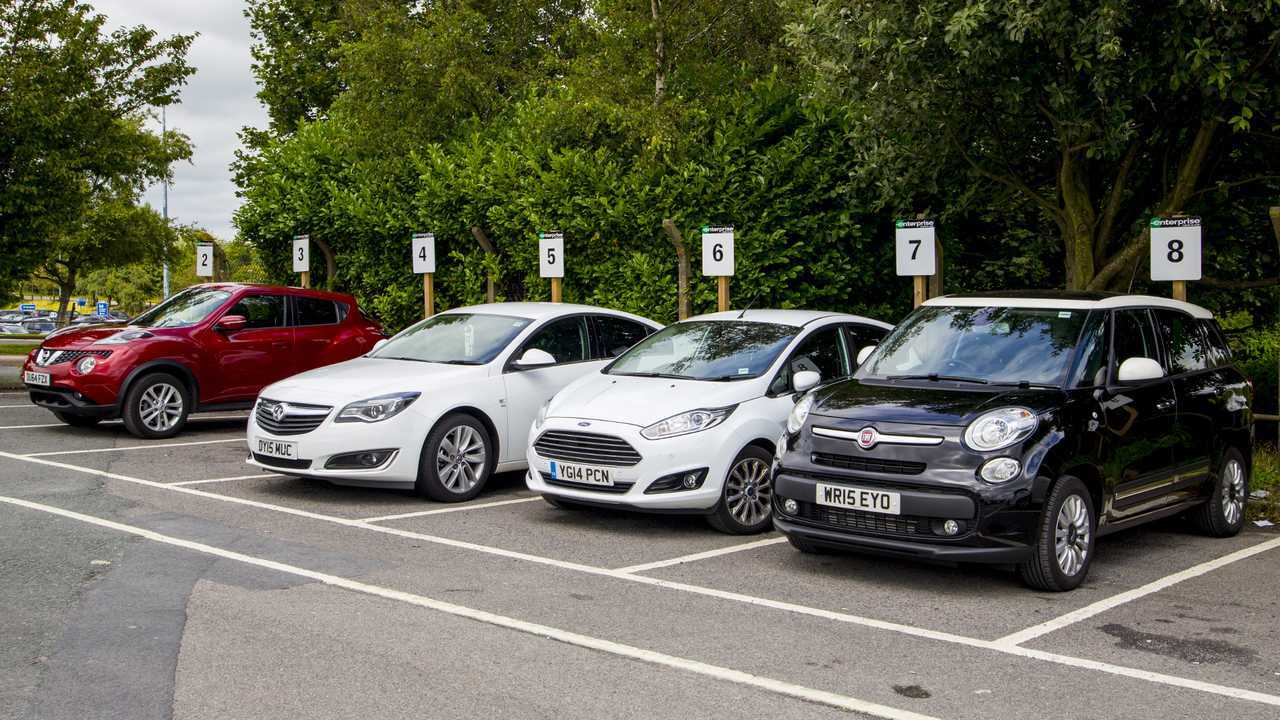 The Department for Transport has created a Rental Vehicle Security Scheme, which aims to prevent terrorists using rented cars for their purpose.

No, The Grand Tour did not take a rental Range Rover off-road

Several high-profile attacks on British citizens have involved the use of rented cars, and the government scheme is designed to help rental firms spot terrorists, then report them appropriately.

Developed in collaboration with industry bodies, the voluntary scheme is open to all UK vehicle hire firms offering short-term rental vehicles to the public. It requires participating firms to adhere to a 10-point code of conduct, which includes commitments to report suspicious behaviour and to share data and information with law enforcement.

The code also recommends that rental firms only take electronic payment for at least part of the transaction, as such payments can be traced quickly and easily.

Chief superintendent Nick Aldworth, the national coordinator for protective security, said the scheme would help to keep the public safe.

“The introduction of the Rental Vehicle Security Scheme shows a real commitment by industry to increase the levels of security awareness, promote the reporting of suspicious behaviours, enhance security checks and encourage support for law enforcement activity against crime and terrorism across the industry,” he said. “This can only be a positive thing when helping keep people safe.”

The British Vehicle Rental and Leasing Association (BVRLA) said that although the new scheme was not the mandatory measure it had been hoping for, the campaign would show that rental firms were taking counter-terrorism measures seriously.

“The BVRLA has been instrumental in leading the sector’s response to the emerging and increasingly present threat of vehicles being used in acts of terror,” said BVRLA chief executive Gerry Keaney. “During the past two years we have worked closely with government and law enforcement organisations and although there is no single panacea for combatting terrorism, the vehicle rental sector is committed to doing all it can to deter those seeking to inflict harm on our communities.

Keaney also said that rental companies should sign up to the charter for the safety of their own staff and the general public.

“Although those working in daily rental cannot and should not be expected to carry out the role of law enforcement, all UK citizens, including those working in our sector, have an important role to play in the fight against terrorism by being vigilant and reporting anything suspicious,” he said. “We would encourage all those operating in short-term vehicle rental to register for the scheme.”