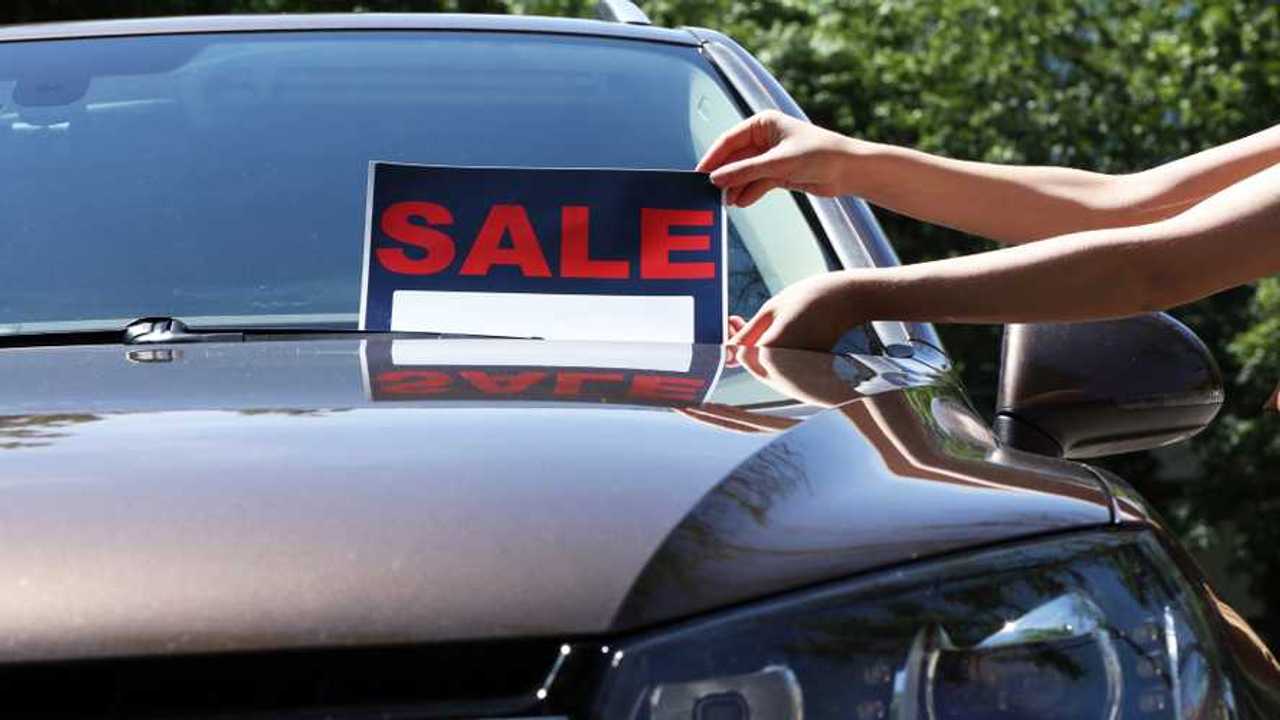 Selling a used car has never been easier.

A new app has been launched by The Car Buying Group (TCBG) that helps those selling used cars inspect them and generate an accurate valuation for their cars.

It takes the guesswork out of the equation for sellers, putting them in a stronger position when the time comes to move their car on.

To get a valuation, users of the app simply put their registration number into the App, which takes them through a step-by-step process that includes taking up to nine photos to show the condition of the car’s interior and bodywork.

Once the mileage, service history and MOT details have been put in, the app then works out a highly accurate market price within seconds based on the car's condition.

If needed to, TCBC will even buy the car from the seller if it needs to in order to speed up the transaction process, leaving the seller free to move on an buy their next car.

"Many drivers simply have no idea of their used car’s value before they start the process of replacing it," said Tom Marley, The Car Buying Group’s CEO. "The App covers all bases and provides the most accurate valuation on a car’s current condition which enables drivers to better budget for their next purchase."