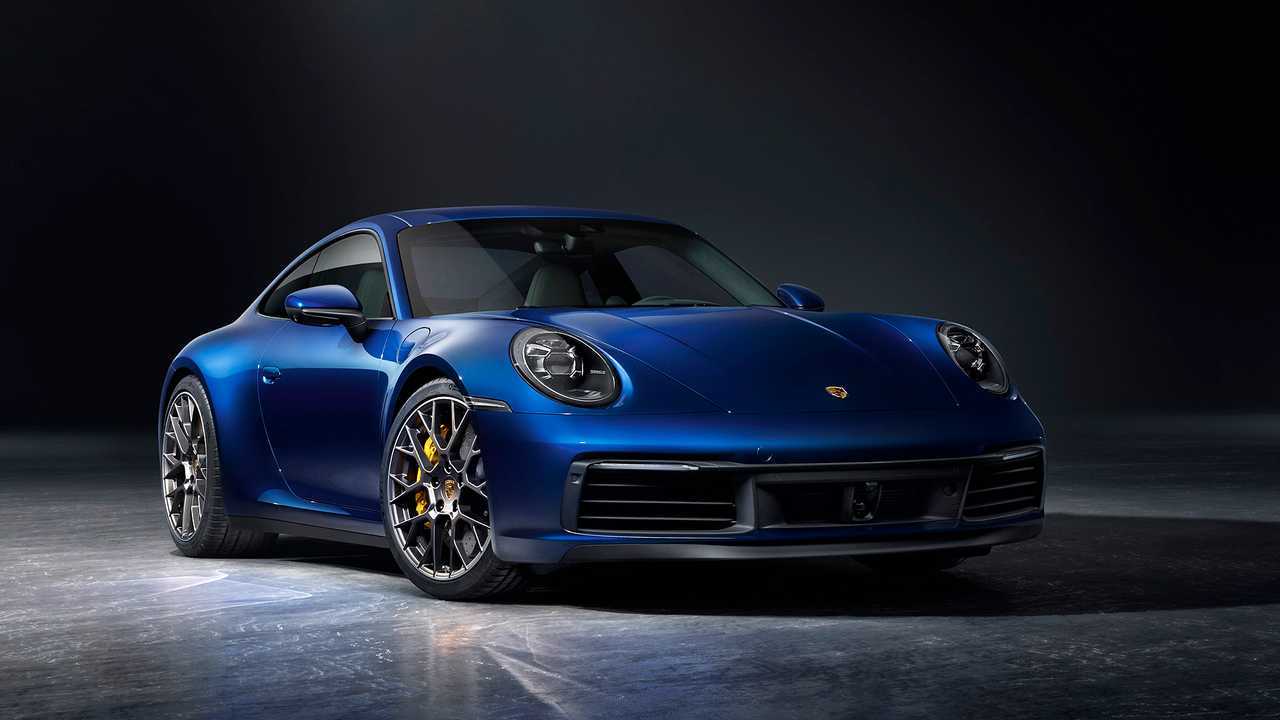 During its planned seven-year life cycle, the 992 will spawn mild hybrid and plug-in hybrid derivatives.

After a long teaser campaign, the new Porsche 911 (992) is finally out and about in Carrera S and 4S flavours, with an abundance of derivatives scheduled to arrive in the years to come. While the folks from Stuttgart have made it crystal clear that technology just isn’t ready for a pure electric 911, the iconic sports car will be electrified during its planned seven-year life cycle.

In an interview with Autocar, Porsche’s sports car development boss August Achleitner confirmed a hybridised 911 is in the works with a limited electric-only range. Putting to good use the knowledge gained while working on the 918 Spyder and the electrified Panamera and Cayenne, Porsche has figured out a way to cram a hybrid setup inside the 911’s already tight packaging.

A new gearset that’s 100 millimetres shorter has been adapted from the aforementioned Panamera and Cayenne to allow Porsche to free up room at the back of the newly developed eight-speed, dual-clutch gearbox produced by ZF. That space is going to be occupied by a disc-shaped electric motor. The PDK is also stronger than before as it can cope with a maximum torque exceeding 590 pound-feet, which makes it ideal for a hybrid 911.

Since it won’t be out in the foreseeable future, August Achleitner refused to disclose power output details concerning the 911 hybrid. However, he did mention the Panamera Turbo S E-Hybrid as a reference, a car which has 134 bhp and 295 pound-feet (400 Newton-meters) of torque generated by the electric motor. Doing basic math by adding those numbers to the 2020 911 Carrera S’ 443 bhp and 391 lb-ft translates into a combined output of 577 bhp and 686 lb-ft, but bear in mind this is just in theory as actual numbers could be significantly different.

As for the battery providing the electric motor’s necessary juice, it will likely be incorporated at the front of the car to improve the 911’s weight distribution. Of course, extra tech will fatten up the car a bit, but the added punch will offset the weight gains.

It will be a while until the hybrid 911 will come out, with Porsche saying the car won't go on sale until 2022.