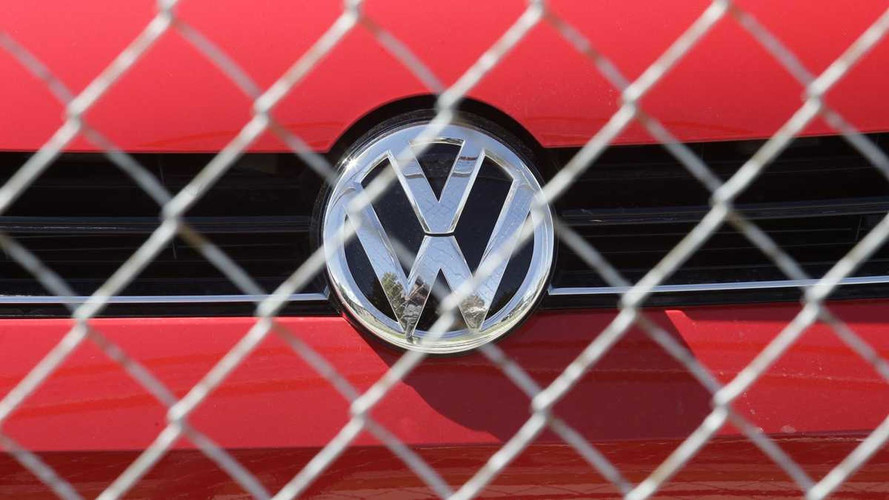 Most of the affected vehicles are in Europe, but some could be in the U.S.

German prosecutors are investigating whether there could be legal proceedings against VW for selling 6,700 pre-production test cars as new or used vehicles in Europe and North America, according to German media including Der Spiegel and the Handelsblatt. The company already admitted to the wrongdoing to Germany's Federal Motor Transport Authority, and the agency demanded a recall of the affected models.

The future at VW:

VW to terminate combustion engines after next generation

Of the 6,700 pre-production vehicles from 2006 to 2018 that VW admitted to selling, around 4,000 went to customers in Germany, and the automaker delivered the rest of them to other European Countries and North America. However, Der Spiegel's research found 9,000 vehicles with "unclear construction status" from 2010 to 2015, suggesting the issue was possibly even more widespread. There's no evidence of other VW Group brands like Audi selling test prototypes to customers.

In Germany, VW will buyback the recalled models. According to Handelsblatt, the differences varied significantly between these pre-production vehicles and the final versions. In some cases, the disparity was as simple as the version of the software the model used, but the changes were much more significant in other examples.

German regulators are still deciding whether to level a fine against VW for each of the recalled vehicles.

Automotive test prototypes can have parts that aren't yet homologated for use on the road, and they aren't sold to the public. Generally, automakers crush the pre-production models once a product's development is complete.

Motor1.com has reached out to VW to learn more about the possible effects of this recall, including the potentially affected models. We'll update this story with more information as it arrives.