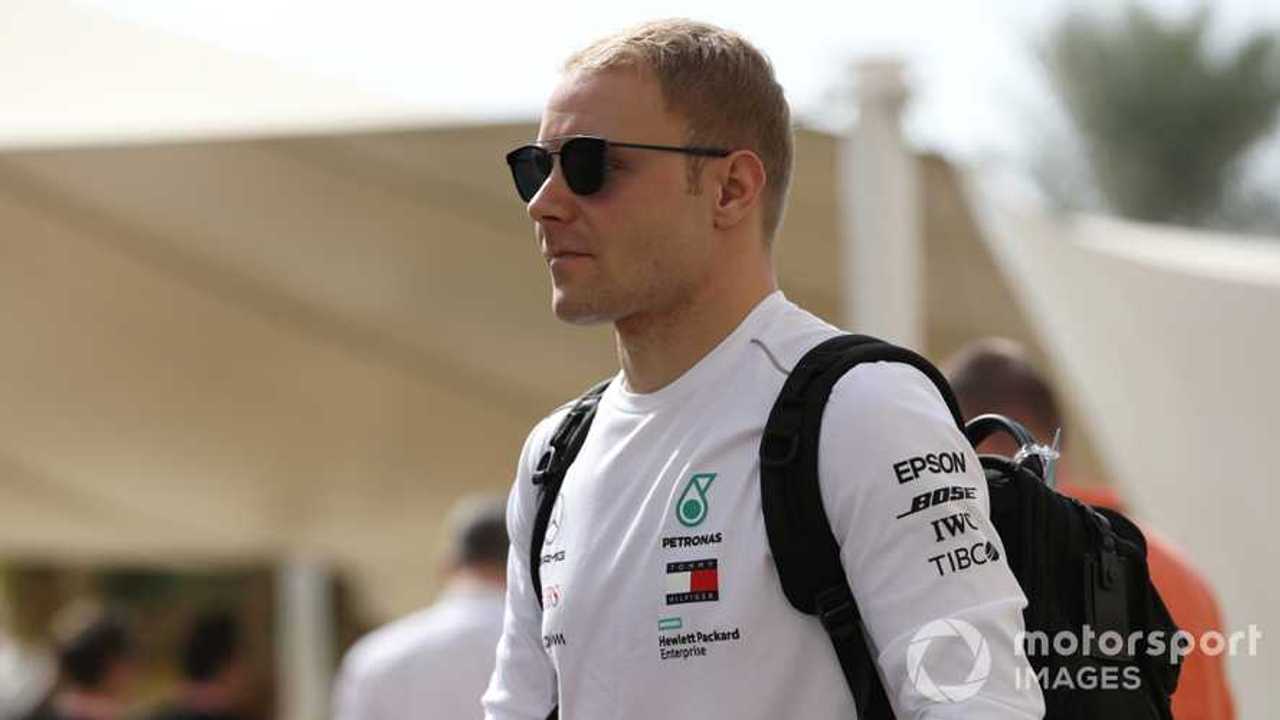 Mercedes Formula 1 driver Valtteri Bottas will kick off his 2019 season by making his competitive rallying debut in Finland in an M-Sport Ford Fiesta World Rally Car.

Bottas will contest the Arctic Lapland Rally from January 24-26 in a Fiesta similar to the one used by Sebastien Ogier to win the last two WRC titles.

His co-driver will be Timo Rautiainen, who navigated Marcus Gronholm to WRC crowns in 2000 and 2002.

“This is a unique opportunity to take a peek into the world of rallying, and I would like to thank everyone who has made it possible,” said Bottas.

“It’s totally new territory for me too, as I have no prior experience of a World Rally Car. Still, being the race car driver that I am, you always go flat out whatever the vehicle you’re driving in.”

World champions Keke Rosberg, Mika Hakkinen and Kimi Raikkonen have all taken part before, as has ex-McLaren and Renault driver Heikki Kovalainen.

Bottas’s entry is being billed as ‘Flying Finn – Mission in Lapland’, as part of a Finnish rally driver development programme by AKK Motorsport.

Rautiainen, whose WRC record alongside Gronholm includes 30 victories and 61 podiums from 144 starts, has remained involved in rallying in recent years in an official capacity.

“This is such an interesting mission that I just had to accept the challenge,” said Rautiainen. “I believe that for a talented wheelman like Valtteri, we’ll be able to establish a good basic driving routine in testing.

“The challenging part of course will be learning the ins and outs of pace note making and learning to drive with pace notes all at once.”