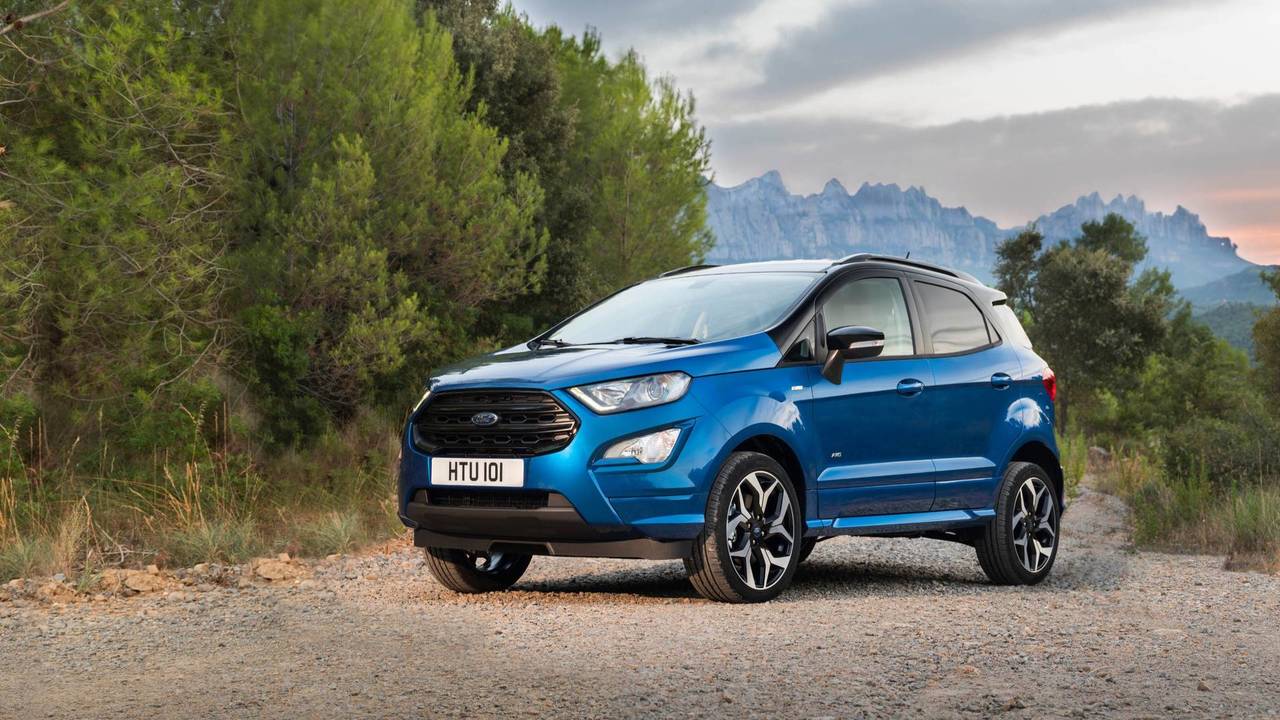 The latest used car report is out.

The Ford EcoSort was the UK's fastest-selling used car of last month, taking an average of just 38 days to sell, according to data from Indicata, the real time used vehicle management portal from Autorola UK.

The data is compiled from the 88,039 cars aged between six and 36 months that were sold by dealers during November.

Ford's three cars in the top five made it the strongest performing brand overall, with Kia, Mercedes-Benz and Renault all faring well too with two models in the top 10 each.

The Range Rover Sport was the UK's highest-priced used car in the top-10 with an average price of £64,015. The British SUV had an average sale time of 49 days.

"This monthly report is designed to provide dealers with insight into what consumers are buying helping dealers acquire new stock they know is in high demand," said Neil Gilligan, Indicata national business development manager. "No surprises the volume brands maintain a presence within the top 10 but the appearance of the Range Rover Sport is perhaps indicative of moving into the winter months combined with its strong following within the premium used SUV sector."

Indicata processes and analyses data from the used car market then converts it into live market dynamic insights, including demand, supply and pricing. This is then used by dealers to help price their used car stock competitively, and to help source the in-demand used cars that will sell quickly.