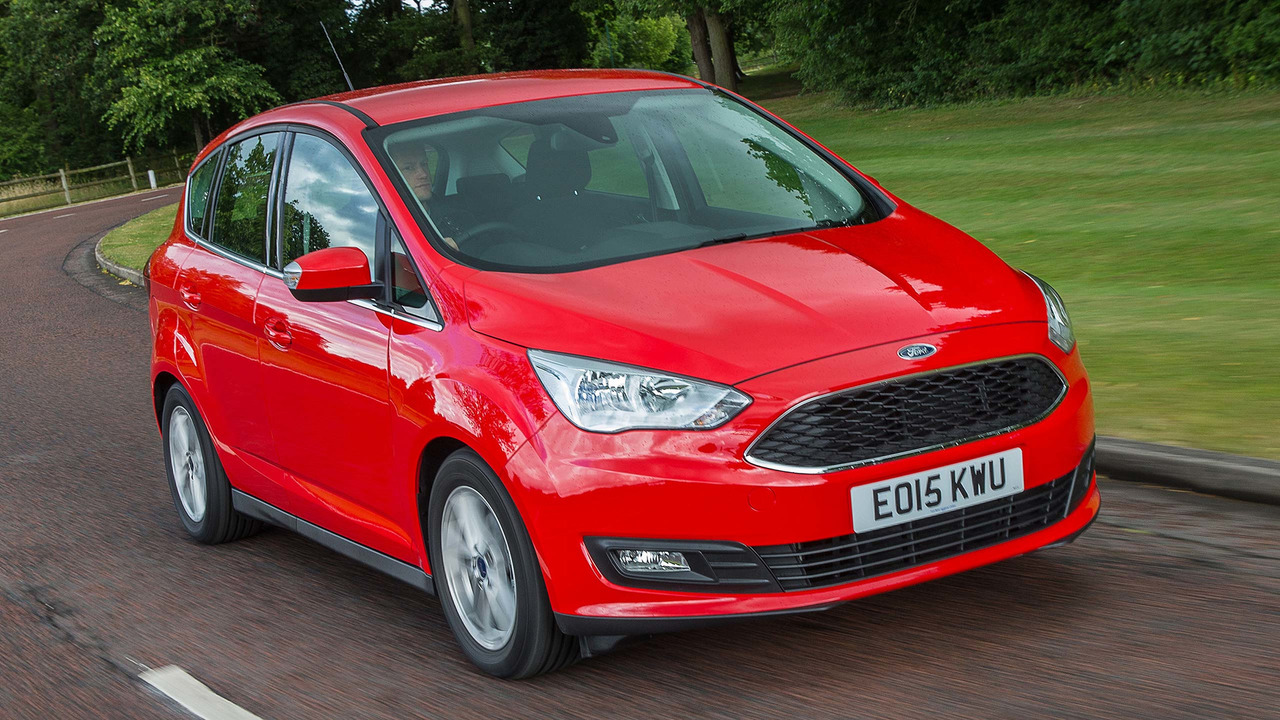 Production at the Saarlouis plant will come to an end.

It was the end of July when Ford of Europe warned us about the possibility of retiring the C-Max and Grand C-Max, so the decision to axe the two MPVs doesn’t come as a big surprise. The two compact MPVs are built at the Saarlouis factory in Germany where the Euro-spec Focus also comes to life. The Blue Oval is already in talks with worker representatives to figure out a way to minimize job cuts as a result of ending production of the five- and seven-seat minivans.

“We can confirm that we are entering into formal negotiations with our Works Council with the objective of ending production of C-Max/Grand C-Max at Saarlouis. As we continue to match production to consumer demand, the consultation process also will include necessary adjustments to the workforce at Saarlouis.”

According to German reports, Ford’s plan is to slash 1,600 jobs by cutting the number of shifts from three to two. The Saarlouis plant currently employs more than 6,190 people, but the number will drastically decrease.

With crossovers and SUVs taking the automotive world by storm, it’s no wonder demand for MPVs is decreasing. Let’s keep in mind Ford phased out another minivan a little over a year ago by replacing the B-Max with the EcoSport subcompact crossover at its Romanian factory located in Craiova. There’s another reason as to why Ford is killing the C-Max and the Grand C-Max, with the company saying it would be too costly to update the models to keep the minivans compliant with emissions regulations.

There’s no word about the fate of the bigger S-Max and Galaxy minivans, but these are expected to soldier on taking into account Ford updated the two MPVs just a few months ago.