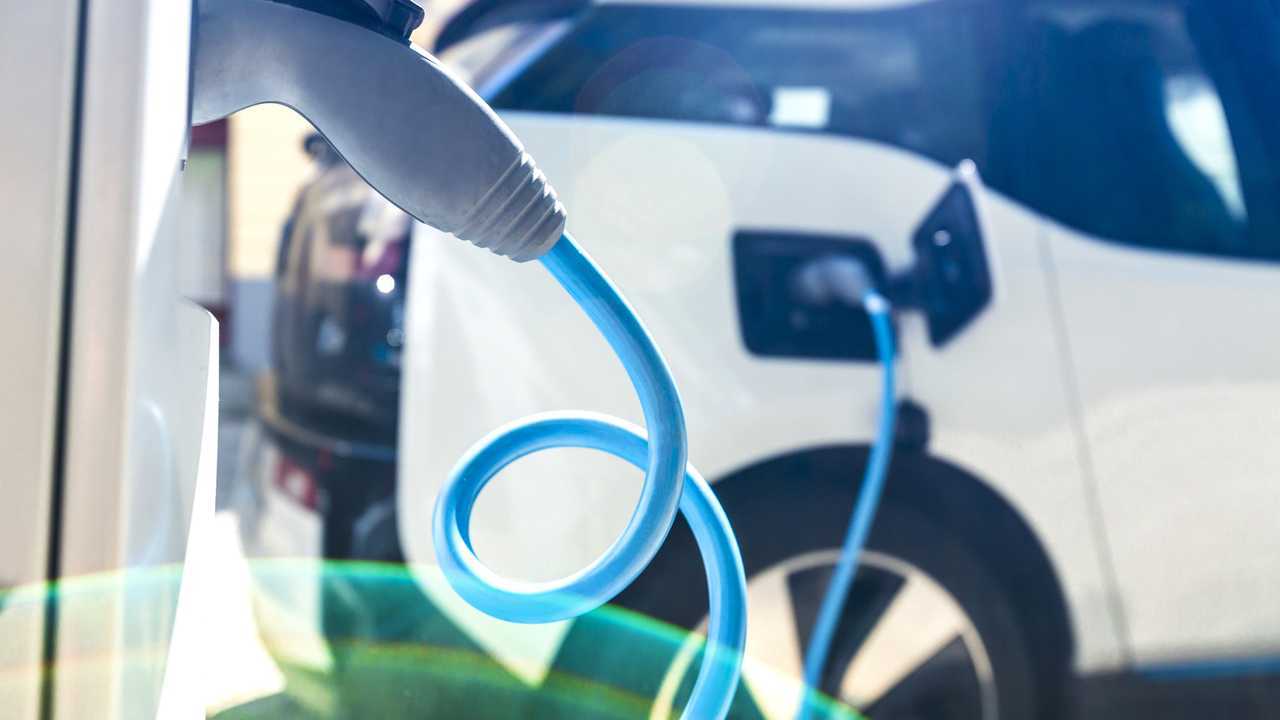 Almost half of drivers say they "can't afford" electric vehicles.

Two-thirds of UK drivers say they “do not want” an electric or hybrid car, with almost half saying they could not afford to switch to a more environmentally-friendly vehicle.

A study by price comparison site Compare the Market found that 44 percent of drivers said they “could not afford” to go green, saying that electric cars were too expensive to be viable.

According to the survey, which quizzed more than 2,000 British motorists, the average UK driver was willing to spend just £7,000 on new wheels, while just four percent said they were happy to spend more than £25,000.

One of the country’s most popular electric cars, the Nissan Leaf hatchback, costs a little over £26,000 when new.

The news comes just after the government cut subsidies for electric and hybrid cars, reducing the Plug-In Car Grant substantially. Price contributions for plug-in hybrids were effectively scrapped altogether, while those for electric vehicles were reduced by £1,000.

However, it seems that these reductions haven’t had much influence on motorists, with almost three-quarters of those questioned (72 percent) claiming not to know of the Plug-In Car Grant, while 81 percent said they were unaware that grants had been cut.

And although the price was deemed a key issue by many, other now-familiar concerns were also raised. The most common concern, shared by just over half of drivers (52 percent), was that of insufficient charging infrastructure, while a similar number (52 percent) were worried about the distance electric vehicles could cover on a single charge.

These worries might come as a concern to ministers, who have pledged to ban vehicles powered solely by internal combustion engines by 2040, and to make sure almost all vehicles on UK roads do not emit any carbon dioxide.

“The government needs to make up its mind as to whether it fully supports electric cars or not,” said Hutson. “On the one hand, MPs are eager to accelerate transformation of the UK to being an electric car nation, and on the other it is cutting the subsidies which would make these cars more affordable.

"Our research shows that 61 percent of people think the government should be doing more to encourage the use of electric cars. The desire to go green is there, but the upfront costs as well as ‘range anxiety’ and an inadequate number of charging points across the country, make that an impossibility for many.”