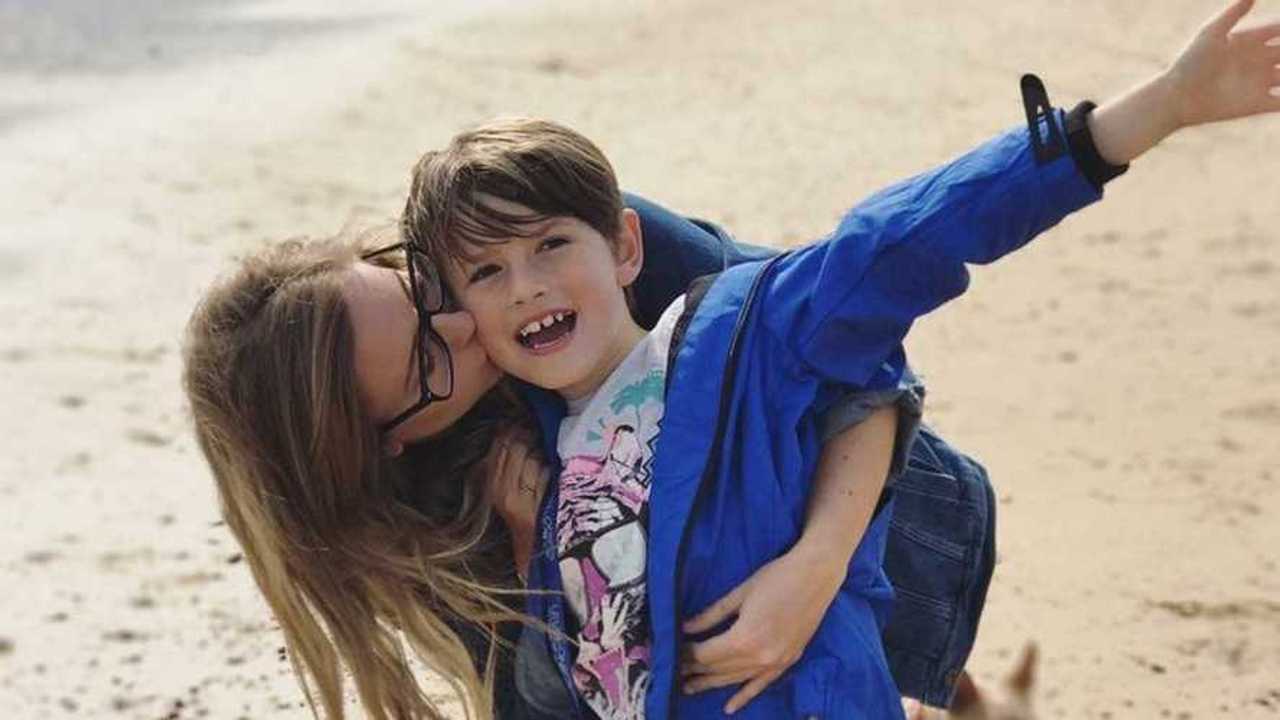 The eight-year-old saved the day after his mother suffered a seizure.

The mother of an eight-year-old boy has said she is "so proud" after her child took control of her car at 60 mph when she had a seizure at the wheel.

The 27-year-old, named as Lauren Smith by the BBC, blacked out at the wheel while driving down the A120 near Colchester, in Essex. After hitting the central reservation, her son Ben Hedger took control of the car by putting on the hazard lights and carefully guiding the Ford Ka across the lanes to the hard shoulder.

Kids on the road

Having children can increase motoring costs by up to three times

The incident happened at around 15:45 last Monday while Miss Smith was driving her son home from school.

"When I started having the seizure at first I grabbed the wheel and was steering erratically so because of that we moved from the left lane into the central reservation and crashed into that," she said. "We were scraping along and that is when Ben realised he needed to do something.

"He put the hazards on, grabbed the steering wheel and steered us to the hard shoulder where we continued along until the car stalled," Miss Smith added.

Apparently the heroic child didn't even realise just how important his actions had been for the pair.

"He realised something was wrong with me but he didn't realise he had done this amazing thing," Miss Smith said. "He said he just did what he had to do otherwise we would have died."

Once wrestling the car to the side of the road, young Ben attempted to call the emergency services on his mother's phone, and was helped by another passing motorist.

Miss Smith had never had a seizure before the episode on the A120, and came round after five to 10 minutes, when she was told of the whole incident by the emergency services, the stopping motorist, and her son.