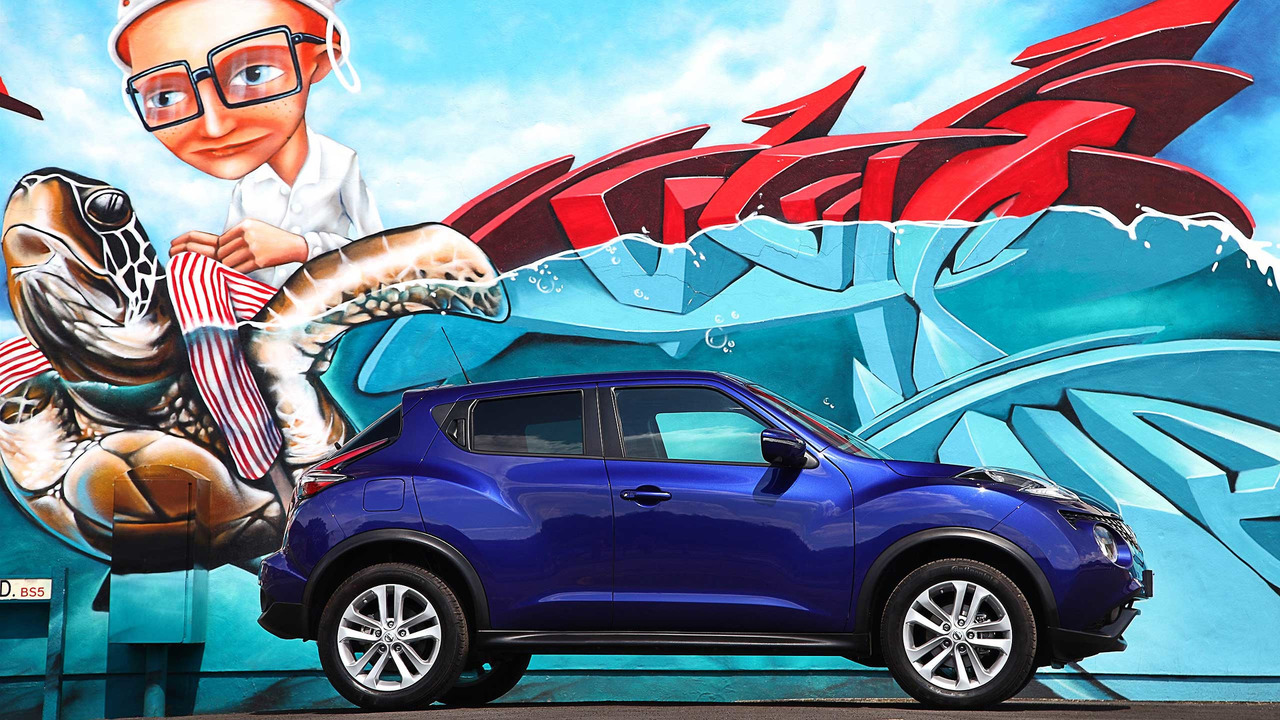 But it's been delayed.

The Nissan Juke is a car almost universally hated by car lovers around the world. When I say 'almost', I'm one of the few out there that actually likes it – or should I say the idea of it.

Sure, there are better cars out there (see: most cars), and it's far from the prettiest vehicle on the road today; but I love that it appears to be designed during a coffee break where Nissan's designers have just let loose and had a bit of fun. After all, virtually every manufacturer makes a crossover of some description these days, and each one of them is impossible to tell apart from the next.

All hail the Juke:

It's quirky and unique, and Nissan deserves praise for that, even if every other car on Britain's roads today seems to be a Juke – go on, head outside, take a look.

Anyway, in news that is sure to disappoint most petrolheads, Nissan isn't killing off the Juke. In fact, a replacement is due next year. The second-generation machine was originally due this autumn, but has since been put back to next year, according to AutoExpress.

The new Juke will be based on the Renault-Nissan CMF-B platform which also underpins the Nissan Qashqai, Nissan X-Trail, Renault Kadjar, and Renault Koleos, among several others.

The platform share with other Renault-Nissan off-roaders means that the new Juke will have a number of new drivetrains on offer. A hybrid version is also set to be on the way, using the range extender powertrain previewed by the Gripz Concept at the Frankfurt motor show three years ago. An all-electric version is also expected, having been declared 'almost mandatory' by Nissan’s CCO Shiro Nakamura.

Nakamura has also confirmed that the new Juke will retain an 'edgy and less mainstream' design, while the interior will be heavily reworked with an improved infotainment system, smartphone connectivity, and a wide range of personalisation options.

The car will be previewed by a concept car next year, ahead of its introduction as a production model. For the European market, the new Juke is still expected to be produced at Nissan's Sunderland factory in the north of England (above).