Set to launch on Thursday, December 13, the new Fortune Island expansion pack will bring all sorts of adventure and exciting driving entertainment to Xbox One and Windows 10 PC users. The upcoming expansion will be included for those who own Forza Horizon 4 Ultimate Edition, Ultimate Add-Ons Bundle, or Expansion Bundle.

Looking Back At Forza Horizon 4 Launch 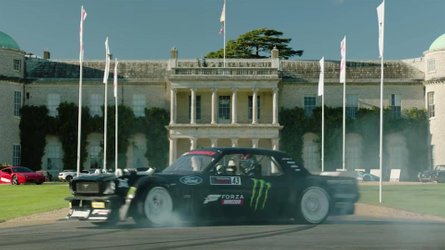 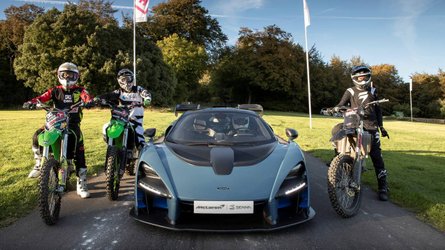 Fortune Island will be the most perilous expansion pack to come to the Forza Horizon series. Test your courage by driving next to the cliffs of Laufey’s Throne. The Needle Climb drift zone is the place to attack the corners going sideways and is also the largest paved mountain switchback road in Forza Horizon history. Don’t forget to add Oldlarch Forest and the mysterious sunken village of Fenholm to the list of destinations to explore as well.

As extreme as the Fortune Island’s terrain already is, the weather adds more spice to the mix to make the experience all that more enjoyable. While participating in Asphalt Races, Cross Country, Drift Zones, and other events, drivers will be greeted with rain, lightning, and even wind. The “fortune” in Fortune Island isn’t just a name – users will actually be able to go hunting for treasure chests hidden throughout the region.

In addition to the treacherous island itself, the upcoming expansion will also include 10 new vehicles. Among them is the all-new 2019 Lamborghini Urus, the Italian carmaker’s second attempt at an SUV. It may not look as tough as the Rambo Lambo LM002, but with its twin-turbocharged V8 engine and all-wheel-drive, it would be a mistake to not call it a super-SUV. Other cars to be added are the 2018 BMW M5, 2017 Ram 1500 Rebel TRX Concept, 2002 Koenigsegg CC8S, and many more.