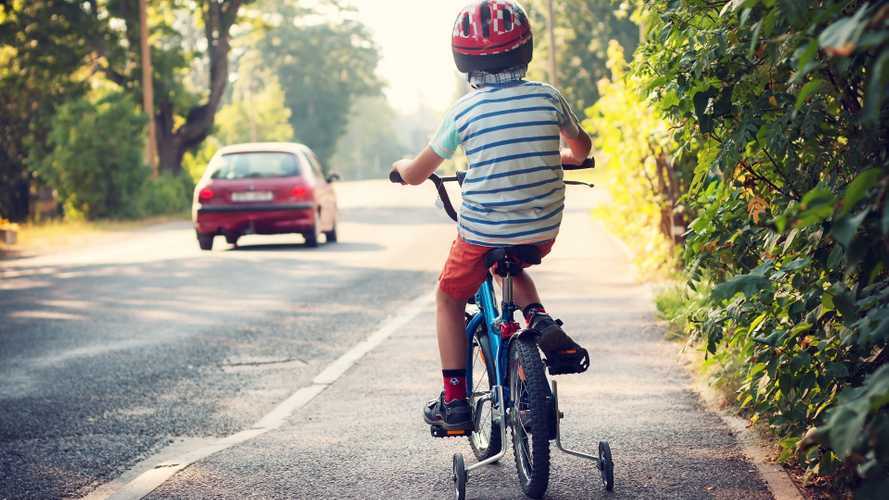 Road traffic injuries are now the leading killer of children and young people aged 5-29, according to a new report from the World Health Organization (WHO).

According to the organisation, global road traffic deaths are continuing to rise, with a total of around 1.35 million fatalities every year. That makes vehicle accidents more dangerous than tuberculosis and HIV/AIDS.

However, the WHO, which campaigns for health policy improvements worldwide, says that the rate of death relative to the size of the world’s population has “stabilised” in recent years. This, it says, is because some of the world’s richer countries have reduced the number of deaths.

According to the WHO, progress is “largely attributed” to legislation surrounding issues such as speed, drink-driving and motorcycle helmets, as well as safer infrastructure and improved vehicle standards.

The report shows that such measures have reduced the number of road traffic deaths in 48 middle- and high-income countries, but no low-income country in the world can boast a reduction in deaths.

As a result, the risk of dying in a road traffic accident is three times higher in low-income countries than in wealthier nations. In Africa, 26.6 people are killed in car crashes per 100,000 population, whereas in Europe – the region with the safest roads – that number is just 9.3.

The types of road users being killed vary by region, with pedestrians making up 26 percent of all road traffic deaths globally, but 44 percent in Africa and 36 percent in the Eastern Mediterranean. Motorcyclists also account for around a quarter of those killed on the world’s roads, but that figure rose to 43 percent in South East Asia.

The WHO’s director-general, Dr Tedros Adhanom Ghebreyesus, said the deaths were “an unacceptable price to pay for mobility”.

“There is no excuse for inaction,” he said. “This is a problem with proven solutions. This report is a call for governments and partners to take much greater action to implement these measures.”

Michael R Bloomberg, a WHO global ambassador for non-communicable diseases and injuries, said the results showed that road safety was not always given the priority that the risks involved demand.

“Road safety is an issue that does not receive anywhere near the attention it deserves – and it really is one of our great opportunities to save lives around the world,” he said. “We know which interventions work. Strong policies and enforcement, smart road design, and powerful public awareness campaigns can save millions of lives over the coming decades.”

“It is truly heart breaking that so many young lives are needlessly lost across the world in road crashes,” said Brake’s director of campaigns, Joshua Harris. “Road deaths are entirely preventable tragedies and the solutions to tackle this carnage on our roads are with us today. Governments across the world need to act now to pass life-saving laws and invest comparatively small amounts of money in road safety compared with the enormous cost of loss of life.

“Every hour, 154 people are killed on the world’s roads. If a plane fell out of the sky every hour killing that many people, then all planes would be grounded immediately. The time for change to tackle this epidemic on the World’s roads is now and it needs to come from the top. The United Nations must lead the way, and governments must act.”