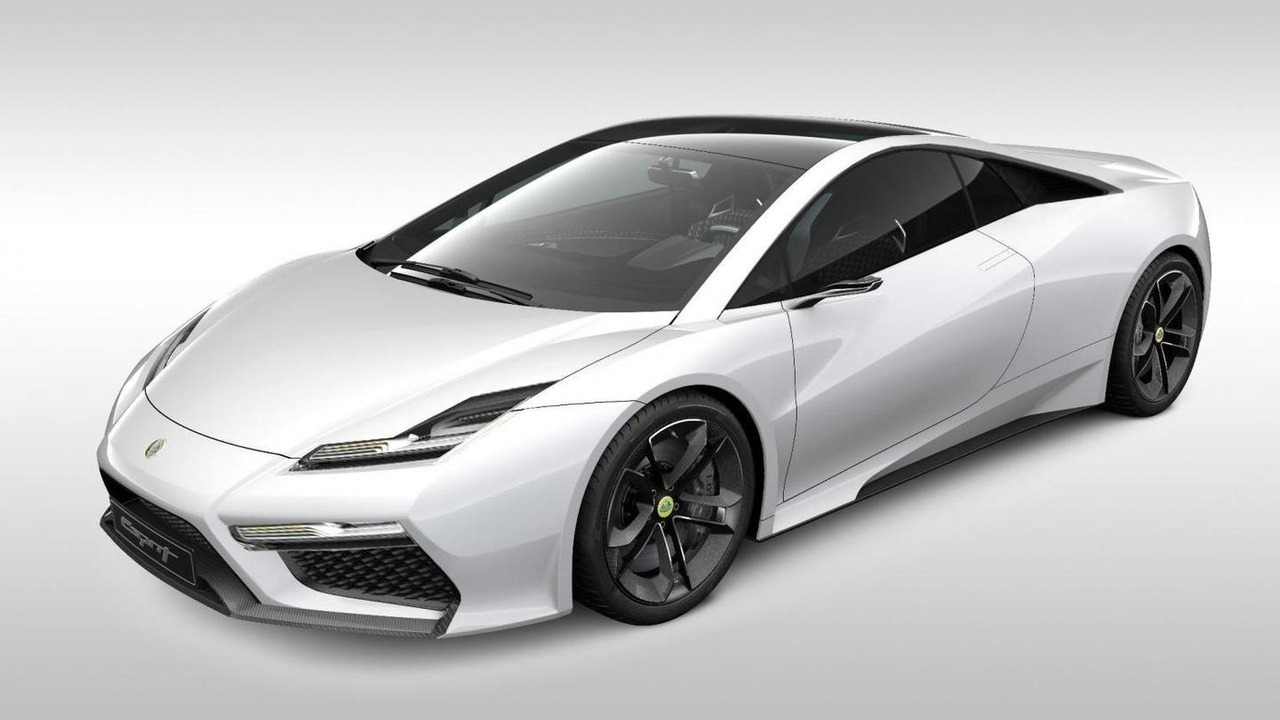 The 1000 bhp car will be built in limited numbers.

Lotus' long-awaited comeback could be in the form of an all-electric hypercar.

While the famed British manufacturer hasn't exactly disappeared, it has beset by financial difficulties for a number of years, and last introduced a new mainstream model back in 2009 when it introduced the Evora. Before that, you have to go back to the late-'90s and 2000 when the Elise and Exige were launched respectively. In the first seven months of this year, Lotus sold just 145 new cars, with sales falling by 25 percent.

Now Volvo owner Zhejiang Geely Holding Group is in charge of the company, and for the first time in a long time it looks to have an extremely bright future. It is looking to tap into Geelys portfolio – which also includes a stake in Mercedes – and could borrow technology from Volvo performance spin-off Polestar.

We already know the company is planning to introduce an SUV, but according to a report by Autocar, it is also working on a battery-powered hypercar that it hopes will help return the company to being a credible market rival to the likes of Porsche and Ferrari, while also giving them a head start against other performance brands. While Porsche will have the Taycan in its product lineup from next year, an all-out electric performance car is some way away, and Ferrari's first electric car isn't expected to arrive for some years either.

The new car will be comparable to the Rimac C_Two, the Nio EP9, and the Pininfarina PF0, and like those three it will have a horsepower output in excess of 1000 bhp, and will have an eye-watering seven figure pricetag to match. Lotus will reportedly show a concept of the car, currently codenamed Omega, next year, with a full production version following not long after.

As well as a new hypercar, and the aforementioned SUV, Geely's plans to return to profitability includes expanding its factory in Hethel, and will hire 200 new staff members along with the expansion. Lotus is also exploring the idea of a second production facility elsewhere in the UK – potentially in the West Midlands. A new design and innovation centre will also be opened in Coventry near to an existing Geely facility.