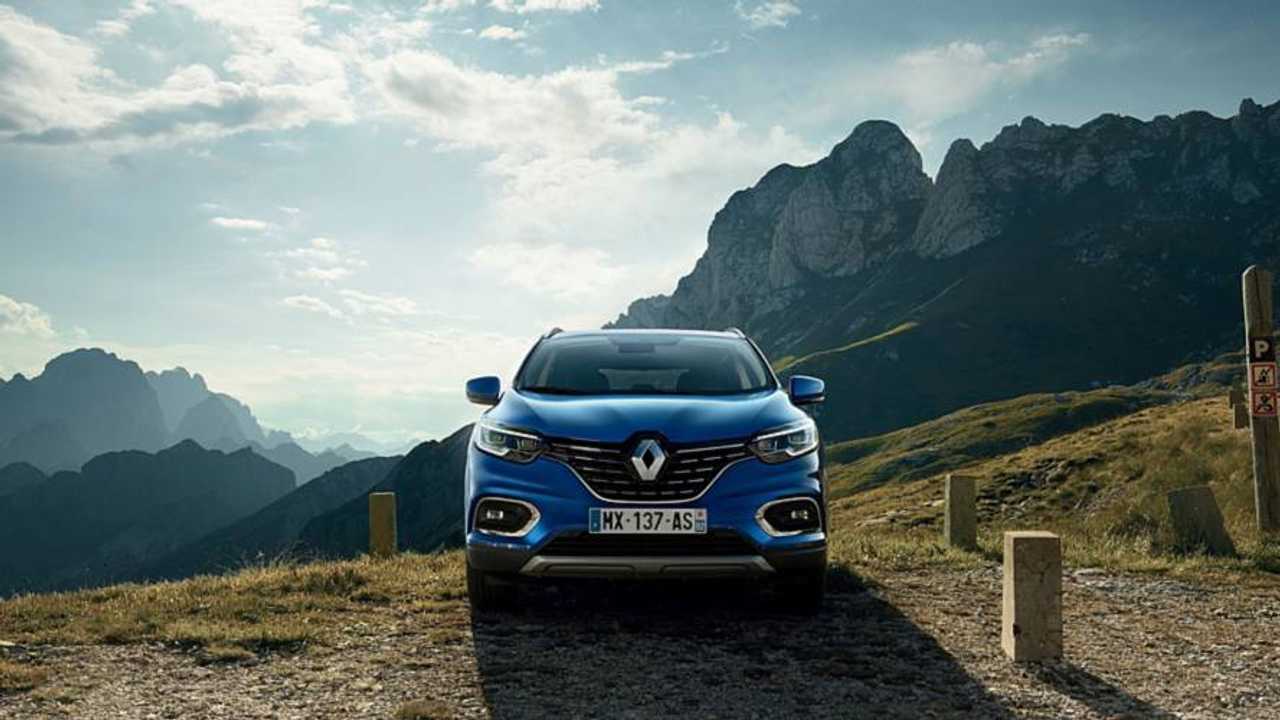 Renault’s facelifted Kadjar SUV will go on sale in the new year with prices starting from just over £20,500.

The five-seat family car will be offered with updated styling, an upgraded cabin and “enhanced” specifications.

Four trim levels will be available, with the £20,595 starting price buying you the entry-level Play model. Included in that price tag are 17-inch alloy wheels, tinted windows and LED daytime running lights, along with rear parking sensors, automatic climate control and automatic lights and wipers.

Spending an extra £1,500 will buy you the even more lavishly equipped Iconic model, which gets all the features of the Play model, plus satellite navigation, front parking sensors and a reversing camera. Hands-free engine starting and door locking features, too, as do larger 19-inch alloy wheels.

A further £1,500, however, gets you the S-Edition car, which is the second most luxurious model in the range. Priced from £23,595, it comes with LED headlights as standard, and gets a handful of appearance upgrades. There’s a chrome strip on the door protection, for example, and a panoramic sunroof. According to Renault, though, the highlight is the model-specific upholstery with blue stitching.

But if you’ve got a little over £25,000 to spend, you can have the range-crowning GT Line model. Full leather upholstery comes included in the price tag, along with heated front seats, a 360-degree manoeuvring camera and blind-spot monitoring that warns the driver if there’s a car in the blind spots over his or her shoulder.

Four engines are available for the new Kadjar, all of which are shared with its sister car, the Nissan Qashqai. As with the Japanese SUV, the basic engine is the 1.3-litre turbocharged petrol engine, which serves up 138 bhp. Officially, it returns 47.9 mpg when mated to the standard six-speed manual gearbox, but the optional seven-speed automatic will allow it to return more than 50 mpg.

The only other petrol engine in the range is based on the same basic block, but it produces 158 bhp. Available solely with the six-speed manual gearbox, it cuts the 0-62 mph time by half a second. Unfortunately, though, this engine is only offered on Iconic models and above, giving it a starting price of £22,895.

At launch, the only diesel engine will be the Blue dCi 115 1.5-litre unit, which produces 113 bhp. Returning 62.8 mpg, it’s more economical than its petrol brethren, but the lack of power mean the 0-62 mph time languishes at around 12 seconds. Like the less powerful of the two petrol engines, it will be offered on every trim level in a choice of manual and automatic guises, although it commands a £1,900 premium over the TCe 140 engine.

Later in the car’s lifetime, though, the Blue dCi 115 will be joined by the Blue dCi 150 engine, which will be offered exclusively with the top-of-the-range GT Line trim. With 148 bhp on tap, it is likely to improve on the less powerful engine’s 0-62 mph time, but there’s no indication of what the economy figures will look like. We do know, however, that it will be the only engine sold with four-wheel drive, but this will only be available in conjunction with the automatic gearbox.

The new Renault Kadjar will go on sale on January 3, with the first cars arriving with customers in February.