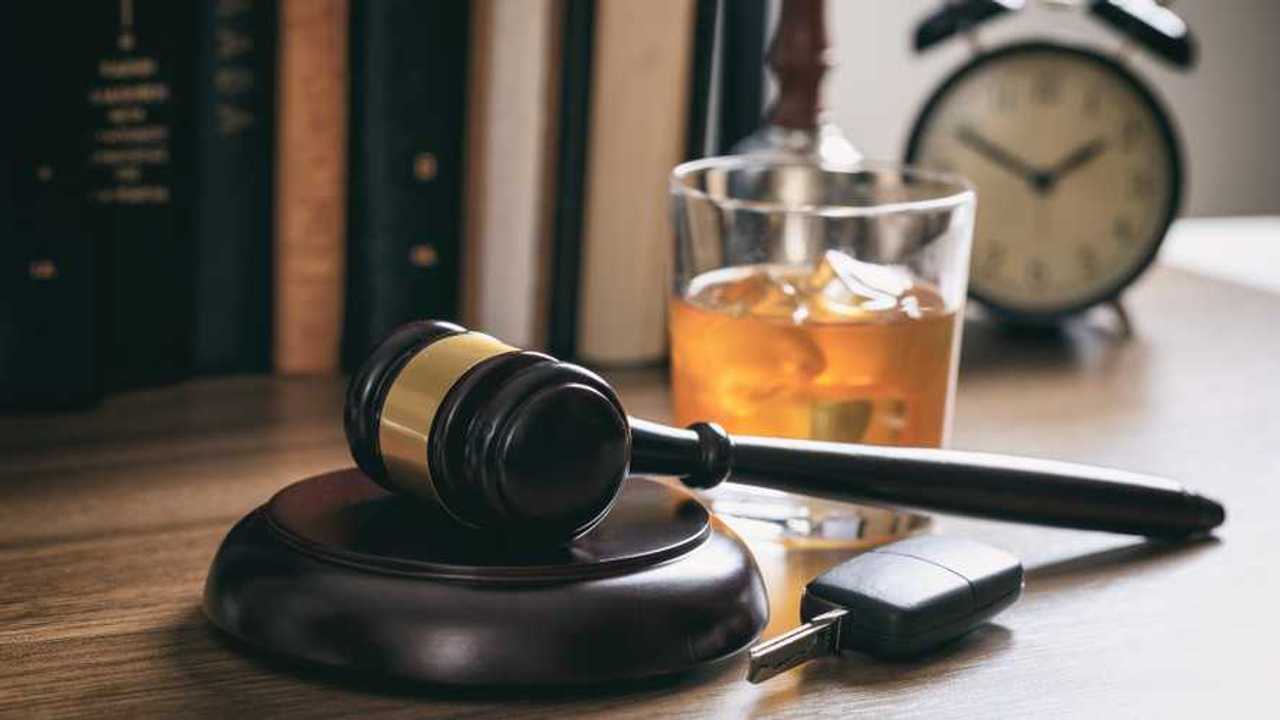 Around a third said drink-drivers' cars should be confiscated.

More than eight in 10 British motorists would like to see the government introduce tougher penalties for those caught drink-driving.

That’s the conclusion of a study by breathalyser firm AlcoSense, which surveyed 2,000 drivers and found that more than half were “strongly in favour” of stiffer punishment for those found to be driving while under the influence of alcohol.

Alcohol-related crashes claimed the lives of more than 200 people in 2016, while around 6,700 people were injured in accidents involving drink-drivers.

More than a third of AlcoSense’s respondents (35 percent) said they thought fines for drink-driving should be calculated as a percentage of the driver’s income, while 30 percent favoured the slightly more dramatic measure of confiscating drivers’ cars on the spot if they are found to be over the limit.

Other suggestions included a ‘name-and-shame’ system, whereby convicted drink-drivers’ names were displayed on an online “register”, complete with their names and photographs.

For many, though, reducing the number of drink-drive casualties seems to lie in enforcement, rather than punishment. Nearly 30 percent of those questioned said they thought drivers should be breath tested more frequently, and that random spot checks should be carried out.

Just under a third suggested that the cars of convicted drink-drivers should be fitted with alcohol interlocks, while just under a quarter of respondents (24 percent) said carrying a personal breathalyser in the car should be compulsory - as it is in France.

“Latest figures show that 220 people were killed on the roads last year where the driver was over the limit, up 30 percent on the previous year. It seems the public now agree that more needs to be done to stamp out drink driving,” said Hunter Abbott, the managing director of AlcoSense Breathalysers.

“With Christmas approaching, drink drive campaigns are not effective enough. Over half of motorists told us it makes no difference to their attitude to drinking and driving. A marketing campaign may help to shape opinions - but tougher legislation is required to really make a difference in behaviour”.