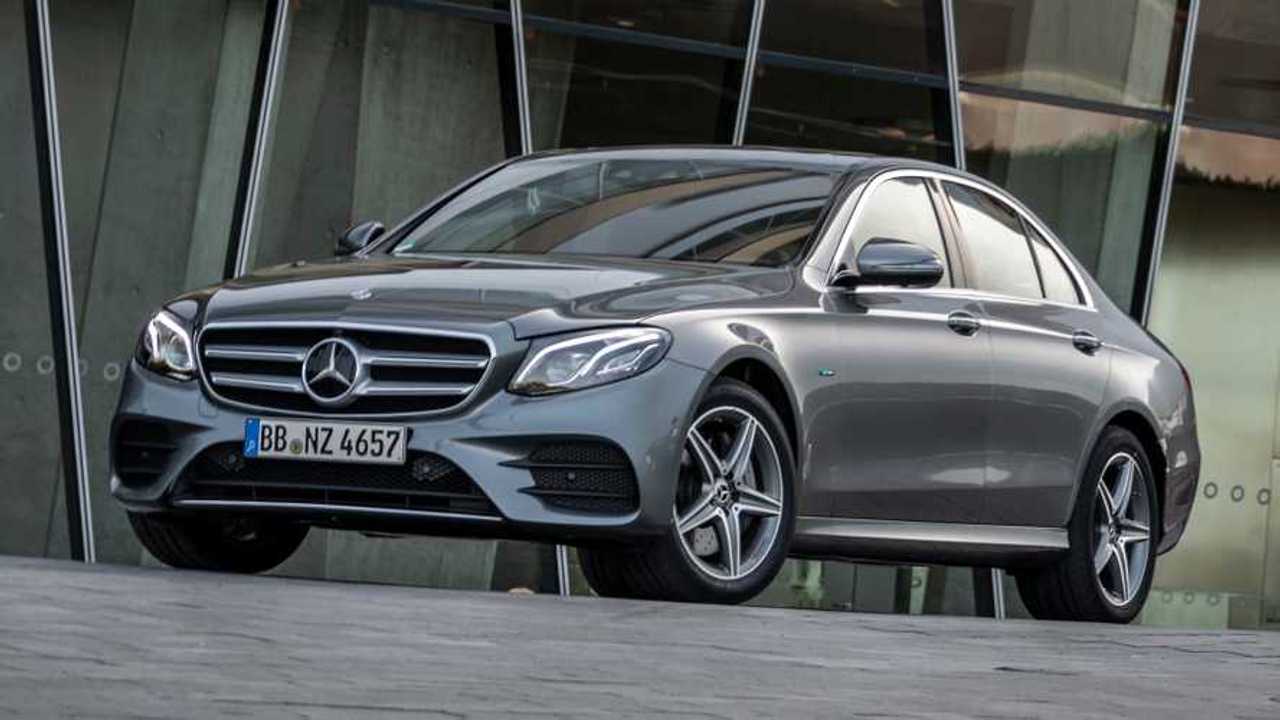 Mercedes’ new E-Class petrol-electric plug-in hybrid has gone on sale in the UK, with prices starting at just under £47,500.

From the outside, this eco-friendly E-Class looks much like any other, but under the bonnet lies a 2-litre turbocharged petrol engine with a “hybrid module”. On its own, the petrol engine produces 208 bhp, but the electric motor adds a further 120 bhp to the mix.

But despite the performance statistics, the car is also capable of travelling for 31 miles on a single charge, allowing it to return 134.5 mpg on the official economy test and CO2 emissions of 46 g/km. That means it’s exempt from the London Congestion Charge.

As with the conventional petrol- and diesel-powered E-Classes, the E 300 e is being offered in a choice of trim levels.

The entry-level SE model costs £47,450 and comes with a widescreen digital instrument and multimedia display, front and rear parking sensors and 18-inch alloy wheels. Electrically adjustable heated front seats are included in the price tag, too, as is a parking assistance feature and black open-pored ash wood trim.

If you’ve got £49,945 to spend, however, you can have the AMG Line version, which adds sportier body styling, full leather upholstery and an AMG steering wheel. Privacy glass is thrown in too.

But if you want to add more kit, you’ll have to turn to one of the numerous packages available.

The Premium package offers memory functions for the electric seats, wireless device charging and a 360-degree parking camera, all for the princely sum of £2,395.

If you spend £4,395, though, you get all that, plus a Burmeister surround-sound system, keyless entry and an automatic boot lid, plus a panoramic glass sunroof.

Cheaper packages are available, however. The Night package, which adds black alloys, a black louvre in the radiator grille and black trim on the bumpers will set you back £595, although the Comfort package, which adds air suspension, is considerably more expensive. Available only in conjunction with the Premium or Premium Plus package, it costs £1,895 on SE-spec cars and a massive £3,295 for AMG Line cars, although that does include more sumptuous leather seats.