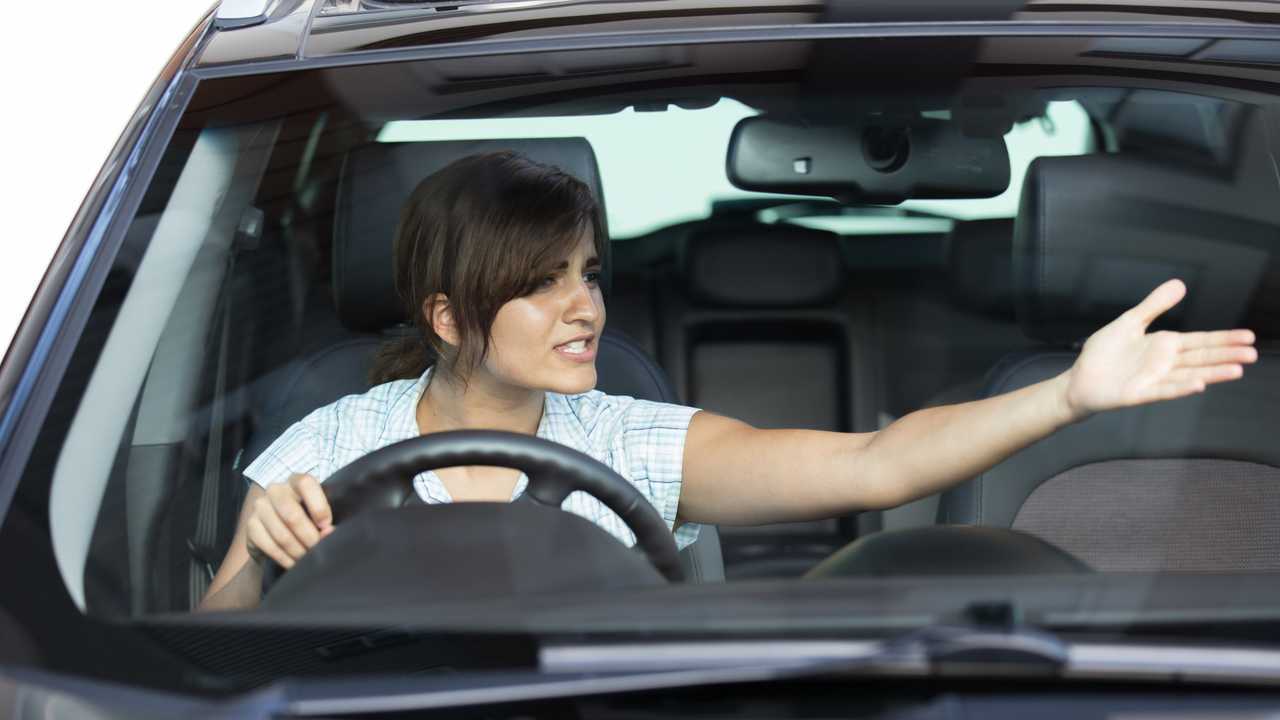 New figures released by the Department for Transport have revealed that the number of road accidents caused by aggressive driving have fallen considerably in recent years.

Why make yourself suffer with road rage?

"The reduction in road accidents caused by aggressive driving is welcome news," said Dan Jones, operations manager at www.trackdays.co.uk. "While there is no-excuse for this type of driving, these latest findings may surprise many people who think it is on the increase."

"One way for motorists to escape the pressures of everyday driving is to book a track day or driving experience and we’ve seen an increase in race track bookings over the last few years, which contrasts to the decline in the accident figures."

"Motorists face a barrage of obstacles so it’s not surprising that some snap. However, aggressive driving is inexcusable. Not only is it intimidating to other drivers, it can result in an accident," Jones added. "While the latest drop in these types of accident is good news, we would encourage those drivers who get hot under the collar to relax and show more consideration to fellow road users."

Despite the drop in road rage-related car accidents, angry driving is still very-much a problem faced by motorists in the UK.

Another recent story revealed that more than half of British motorists have been the victim of a road rage incident at some point in their lives, with 80 percent of those surveyed revealing that had been sworn at, with just over a third (34 percent) saying they had been followed and intimidated by another driver.