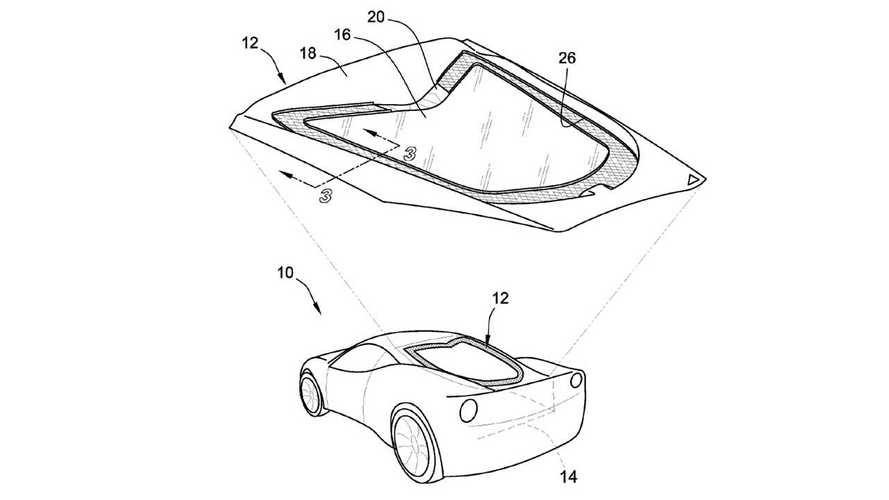 At this stage of the game, we don’t need patent applications to tell us the mid-engined Corvette is happening. We’ve heard countless rumours, seen all kinds of spy photos, read leaked manifestos from alleged insiders, and imagined what the car might look like through numerous custom renderings. Still, the highly anticipated sports car is fascinating to everyone in the automotive industry, so whenever we uncover another piece of the new ‘Vette’s puzzle, it’s cool. This time, we mean that literally.

The latest puzzle piece is this patent application for an engine cover, filed way back in July 2016 by GM Global Technology Operations LLC and recently uncovered online at the U.S. Patent and Trademark Office. Technically speaking, there isn’t a single mention of the word Corvette in this application. However, the text does specifically describe this as a vented cover for a rear- or mid-engine vehicle. Furthermore, the vehicle sketch included in the application looks suspiciously similar to the prototypes we’ve seen, even if the tail lights don’t match up. Put it all together, and well, here’s the engine cover for the new mid-engined Corvette.

Perhaps a better question is, why would General Motors see fit to patent an engine cover? Looking through the application, this isn’t just a hatch over the engine. It’s also vented in a specific manner to help extract heat from the engine bay, and if we’re reading the text correctly, it’s more than a frame with some holes. In addition to providing proper support for the rear glass panel, the venting system includes magnesium mesh within the frame “for at least some configurations.” That sounds very awesome, and also, very expensive.

Keep in mind that patent applications are worded in such a manner as to cover a wide range of situations and applications that may never see the light of day. Given what we’ve seen thus far on all the spy shots and leaked info, we’d say this is a production piece that will grace at least some of the new Corvette trim levels.

Hopefully we won’t have long to wait before seeing it in action. It’s widely believed the mid-engined Corvette will debut in January at the Detroit Auto Show. 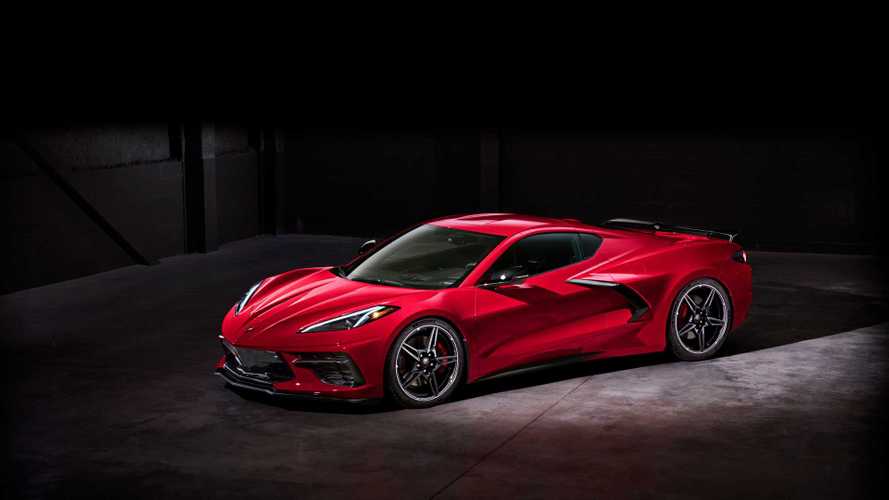 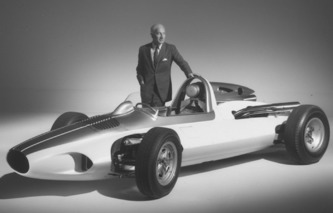