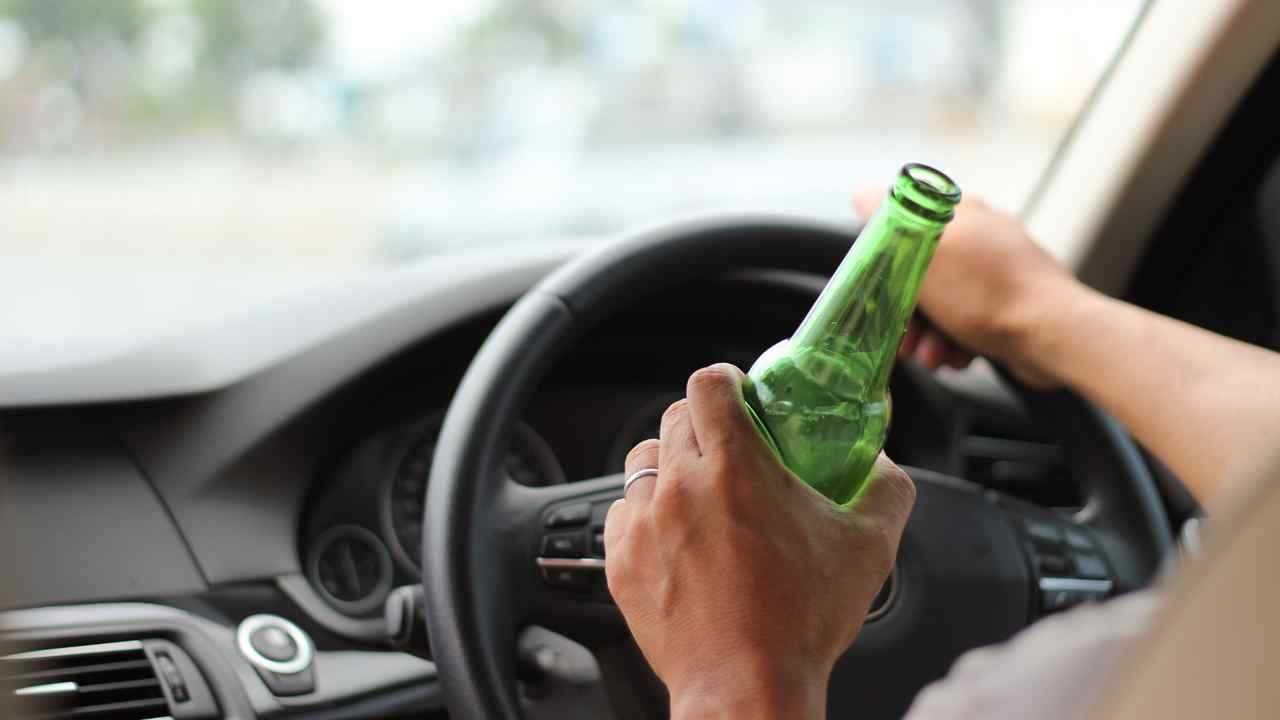 Drivers think police crackdowns mean the chances of being caught drink-driving go up.

Half of motorists think drink-drivers are more likely to be caught out during the run-up to Christmas than at any other time of the year, according to new research.

A study by the AA found that 48 percent of drivers felt those who drove while under the influence of alcohol were likely to be caught in December, whereas just 30 percent thought drink-drivers were likely to be apprehended at other times of the year.

In 2016 alone, drink-driving accidents claimed the lives of 220 people, while a further 6,700 were injured in alcohol-related crashes.

The figures also reveal that more than a third of drink-driving crashes occur between the hours of 9pm and 2am - the hours when drinkers tend to be leaving pubs, restaurants and bars.

Edmund King, the AA’s president, said police forces would ramp up drink-driving enforcement in December, and that drinking before driving wasn’t worth the risk.

“There are more temptations to drink and drive at this time of year but it should be avoided at all costs as it could cost your licence, your livelihood or your life,” he said.

“For years, police forces have put huge efforts into targeting drink driving, and their hard work is paying off as half of drivers feel there is more chance of being caught over the festive period. Therefore the message is simple – Don’t risk it! If you are going to drink, don’t drive and if you are going to drive, don’t drink."

But it’s not just drink-driving that drivers believe police will crack down on this month. One third of the 20,000 drivers quizzed (35 percent) also said there was a strong chance of drug-drivers being caught in the final month of the year, compared with just 22 percent who thought those taking drugs before driving would be caught over the other 11 months.

By the same token, the study found that offences including using a handheld phone, failing to wear a seatbelt and careless driving were also thought to be more commonly enforced in December.

However, certain offences, including driving in bus lanes, driving without insurance and running red traffic lights, were thought to be less well enforced in the weeks leading up to Christmas.

“As we see more police on the roads this month, it also increases the likelihood of prosecutions for other offences, such as using a handheld mobile phone while driving or not wearing a seatbelt,” said King. “We want everyone to make it home for Christmas.”