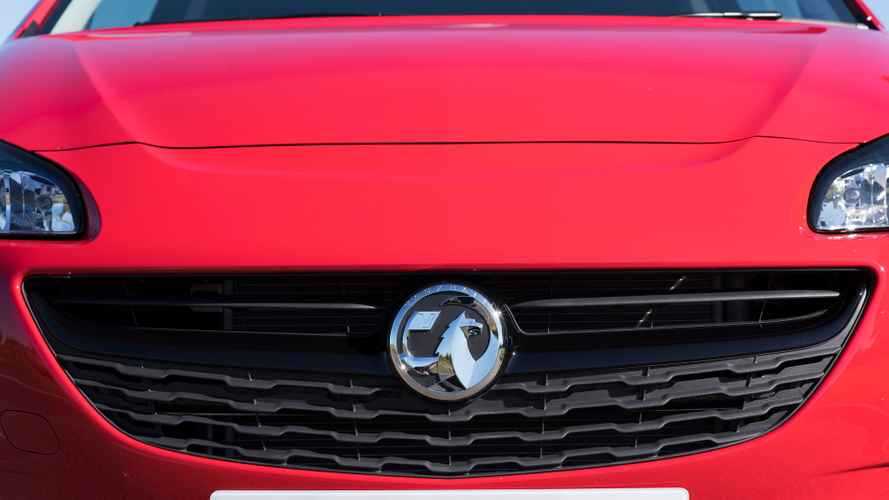 Not since the early 1900s has Vauxhall advanced as much as it is about to.

Vauxhall, like many other mainstream carmakers, is embarking on a huge electrification push. The now French-owned manufacturer will be introducing all-electric versions of all of its cars in the coming years, starting with the Mokka X and Vivaro van.

Both of those models will be fully electrified when they're replaced in 2020. The current generations of the SUV and van have been sales successes for the Luton-based company. The Mokka X in particular has been a hit for the company, an still regularly appears in the UK’s top-ten bestsellers lists, six years after it was launched.

The future of Vauxhall

As well as both of those vehicles, Vauxhall has announced that Plug-in Hybrid Electric version of the Grandland X SUV, and the already announced all-electric Corsa will both go on sale in the first half of next year.

The Grandland X e-All Wheel Drive PHEV’s drivetrain will develop around 296 bhp. Meanwhile the electrified Corsa will bring electrification to one of Britain's most popular nameplates, and at what Vauxhall promises to be a competitive price, too.

The development of alternative propulsion technologies for its range is the latest in a long line of innovations from Vauxhall, which despite its recent sale to Peugeot and Citroen owner PSA, remains the oldest surviving British brand. Vauxhall produced the world’s first sports car, the UK’s first 100mph car, and made Britain’s first unitary construction car.

However, the rate at which it is planning to develop in the coming years as it pushes ahead with electrification is matched only by its first seven years of production. Between the years of 1903 and 1910 was the last time Vauxhall advanced as much as it is planning to.

In 1903, its first vehicle was a  5 bhp horseless carriage, steered by tiller, and driven by chain from a single-cylinder, single-litre engine. By 1910, it had introduced the Prince Henry (above), which was the world’s first sports car. It could carry four adults in comfort and achieve 65 mph, which back then was mightily impressive. Power came from a 3-litre engine, mated to a four-speed transmission. it also came with a proper steering wheel.