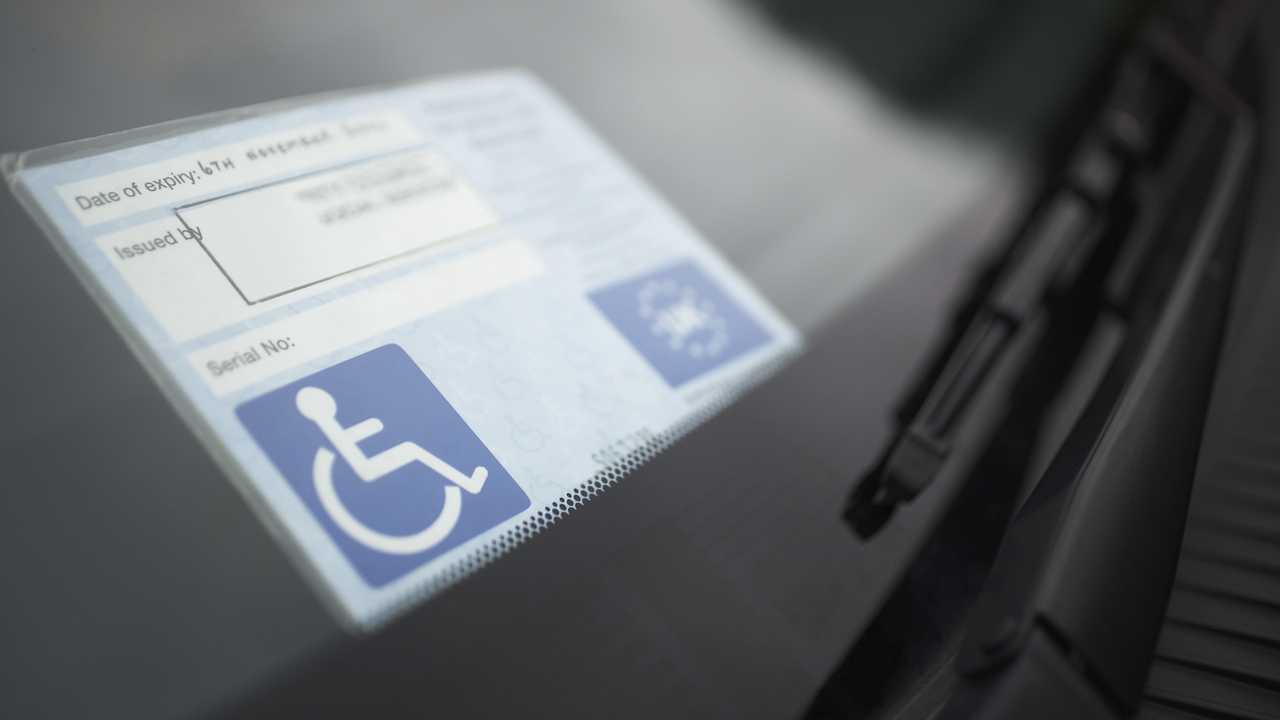 Fraud is also on the up, with twice as many people prosecuted for using badges illegally.

Thefts of disabled parking passes, also known as Blue Badges, have increased sixfold over the past five years, new figures have revealed.

The number of thefts has risen steadily in each of the past five years, too, with the number of stolen badges rising by 45 percent between 2016/17 and 2017/18 alone.

The Local Government Association (LGA), which represents councils across England and Wales, said that more than two million disabled people use the badges to park in pay-and-display parking bays, or for up to three hours on double yellow lines.

In London, the Blue Badges exempt their owners from the Congestion Charge, saving them an estimated £2,500 a year.

As a result, the LGA says the badges are targets for thieves, who use them to “scam” free parking to go shopping or travel to work.

Blue Badge fraud has also risen, with the number of people caught abusing the system rising from 535 in 2013/14 to more than 1,200 in 2017/18. Some of the fraudsters use lost or stolen badges to attain the parking privileges they permit, while others have been caught using a relative’s badge illegally.

Cllr Martin Tett, the LGA's transport spokesman, said councils were cracking down on Blue Badge theft and fraud, but that local authorities needed the help of the public.

“Illegally using a Blue Badge is not a victimless crime,” he said. “For disabled people, Blue Badges are a vital lifeline that helps them get out and about to visit shops or family and friends. Callous thieves and unscrupulous fraudsters using them illegally are robbing disabled people of this independence.

"Blue Badge theft is clearly a soaring crime and it is alarming that incidents have risen by more than 45 percent in the past year alone.

"Despite limited resources, councils continue to work hard to crackdown on this growing crime. More Blue Badge fraudsters than ever are being brought to justice by councils who will come down hard on drivers illegally using them.

"It is important to catch these criminals in the act. To help councils win the fight against Blue Badge fraud, residents must keep tipping us off about people they suspect are illegally using a badge, bearing in mind people’s need for a badge might not be obvious.”