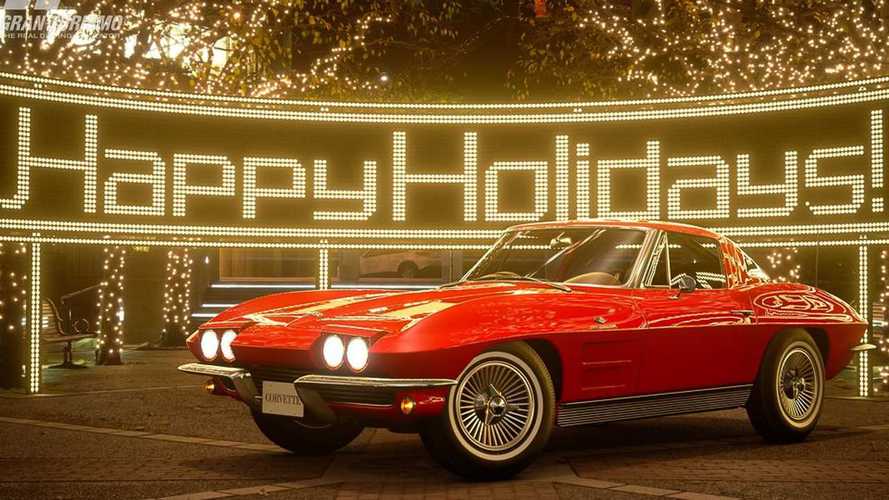 For this month, both of the top console racing games, Forza Motorsport 7 and Gran Tursimo Sport receive a few updates before the year ends. Whether the updates come with new cars or racetracks, it’s always good news for gamers with Christmas just around the corner. With that in mind, let’s take a look at what upgrades come with the two premier racing simulators.

When it comes to racing games for Xbox One, the ultimate racing simulator for the console is Forza 7. With that in mind, the force feedback you get from using a steering wheel while playing the game is quite the visceral experience. For December, the force feedback has been updated utilising Forza 7’s suspension kinematics and tyre modeling to send back the most information to the steering wheel.

The next major update includes the addition to the 2018 #1 BMW M Motorsport M8 GTE. Having been missing for the past seven years, BMW has finally come back to the 24 Hours of Le Mans. The M8 GTE has been developed from the ground up by BMW M as an LM GTE homologated car, instead of being based on an existing production version. Before the road version comes out, you’ll be able to see how the M8 GTE performs first hand.

For Playstation 4 gamers, Gran Turismo Sport receives a few significant updates this month. For starters, seven new cars have been added to the mix. To name a few, you will now be able to drive the 1995 Ferrari F50, 2016 McLaren P1 GTR, 2012 Tesla Model S, and 1963 Chevrolet Corvette Stingray. The next big upgrade is the addition of the “South Route” of the Tokyo Expressway. Your dreams of being the fastest racer on the wangan just got even better.