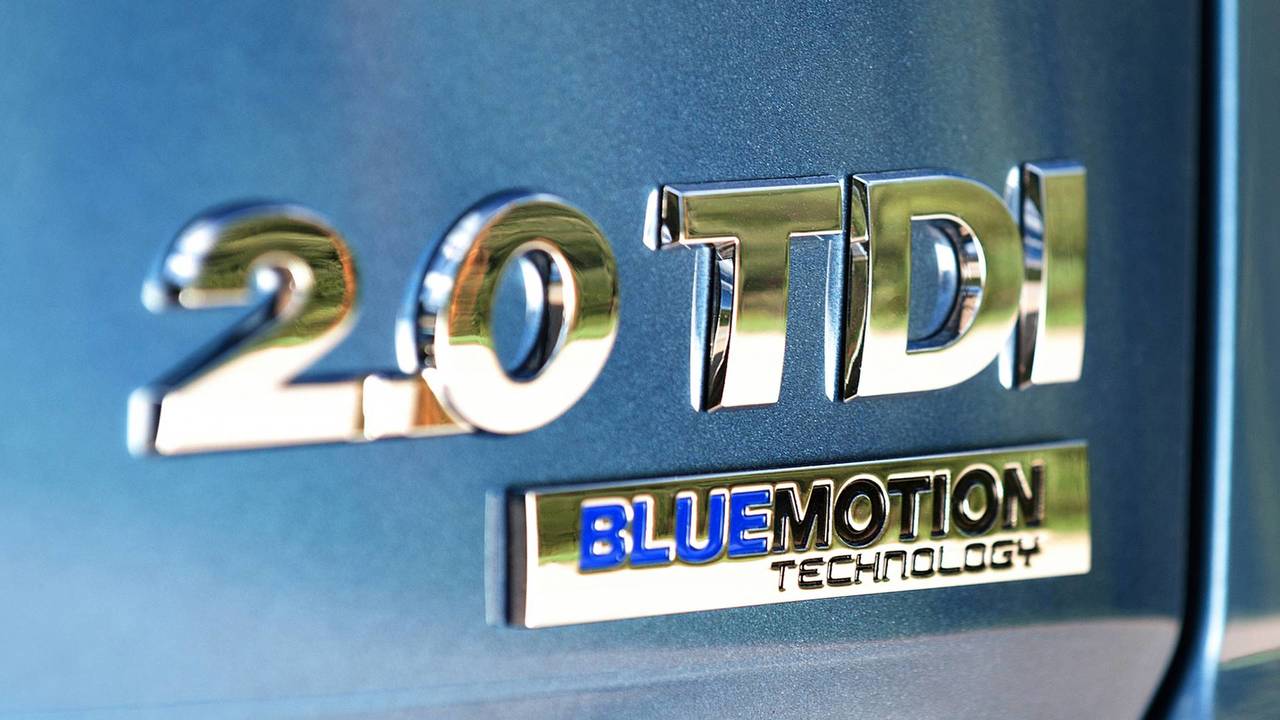 Most of those moving away from diesel are going to petrol cars.

Demand for diesel-powered cars has slumped to such an extent that they now account for fewer than one in three of all new cars registered in the UK, new figures have revealed.

Statistics from the Society of Motor Manufacturers and Traders (SMMT) showed that fewer than 51,500 new diesel cars were registered in the UK during November, giving the much-maligned fuel a market share of just 32.4 percent.

It’s a trend that’s continued for a long time, now, with year-to-date figures for 2018 showing that diesel sales are down almost 30 percent on 2017’s figures.

In the past, the SMMT has blamed the drop in diesel sales on government policy on diesel, saying that consumers need “urgent reassurance” that modern diesels will not face bans or restrictions.

However, despite the government softening its stance on the fuel earlier this year, drivers have continued to abandon diesel in their droves. A recent study by the AA found that just 12 percent of motorists will opt for a diesel car when they next change vehicles, thanks to the media furore and government policy that surrounds the fuel.

Many of those moving away from diesel have found their way into petrol-powered vehicles, sales of which are rising slightly on 2017’s figures. Over the first 11 months of the year, the SMMT found that almost 1.4 million petrol cars have been registered, compared with fewer than 1.3 million over the same period last year.

Some, though, have moved into so-called ‘alternatively fuelled vehicles’, or AFVs, which include cars such as hybrids, plug-in hybrids and electric cars.

As a result, total vehicle sales have fallen by around 165,000 over the course of 2018 so far, with the SMMT blaming that seven-percent drop on supply issues caused by the new WLTP emissions testing system and falling consumer confidence.

The SMMT’s chief executive, Mike Hawes, said a Brexit deal was “critical” to improving consumer confidence and giving the car industry a leg-up.

“Model and regulatory changes combined with falling consumer confidence conspired to affect supply and demand in November,” he said. “The good news is that, as supply constraints ease and new exciting models come on sale in the months ahead, buyers can look forward to a wide choice of cutting-edge petrol, diesel and electrified cars. It’s now critical that a Brexit deal is secured to boost consumer confidence and provide a stimulus to the new car market as we enter the new year.”