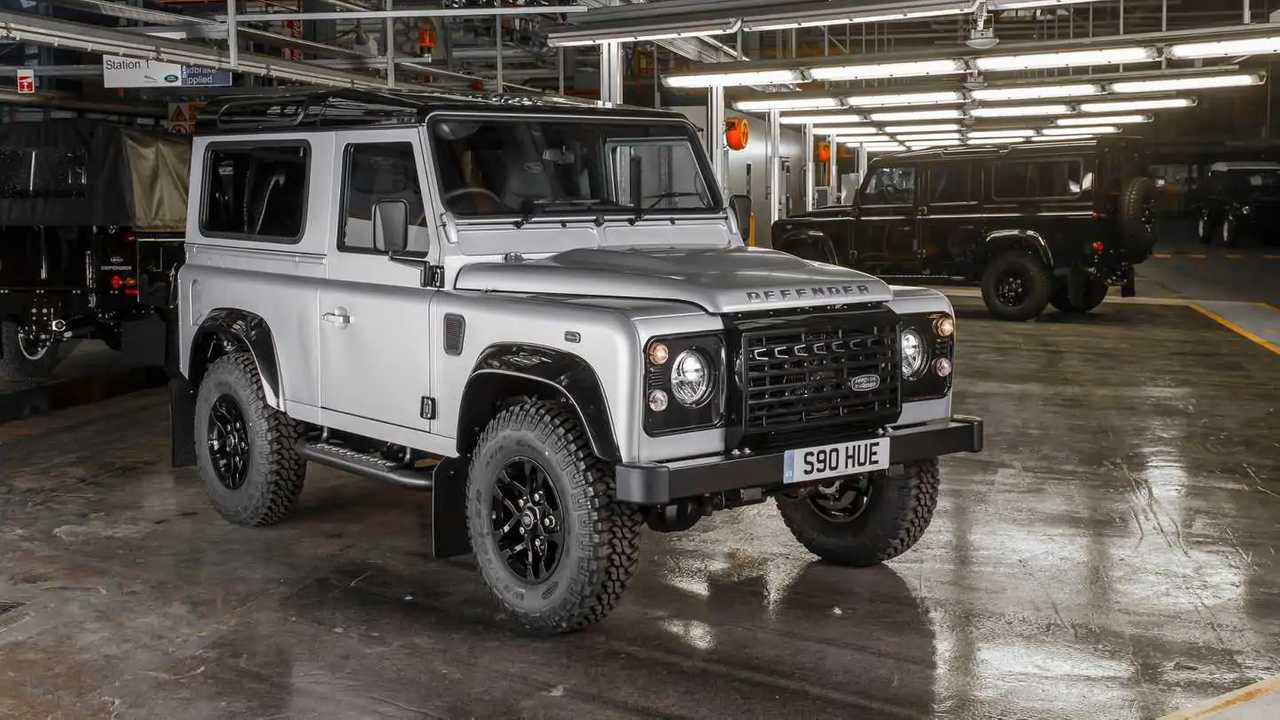 Jaguar Land Rover's struggles with profitability this year have had a knock-on affect with owner Tata Motors, which had its credit rating lowered further by S&P Global Ratings.

Automotive News Europe reports that the Indian firm's long-term issuer credit rating and long-term issue rating on its US-dollar-denominated senior unsecured notes have both been lowered further into junk, coming down from BB to BB-. The downgrade is the company's second in just five months.

Tata is on credit watch, and will be examined once again when the outcome of the UK's exit from the European Union has been made clearer. Brexit has left a cloud hanging over the British automotive industry, and Jaguar Land Rover hasn't been immune from that.

Last quarter Tata posted a loss of around £111.3 million (10.49 billion rupees), and began a turnaround process with Jaguar Land Rover which aimed to improve cashflow by £2.5 billion in the next 18 months.

It has already cut production at its engine manufacturing plant in Wolverhampton, as well as at its factories in Castle Bromwich and Solihull facilities. The Castle Bromwich factory has also had its staff working three-day weeks ahead of Christmas, while at Solihull its 9,000-strong workforce were made to stop production for two weeks in October.

Another part of the company's money-saving measures will be the sale of strategic and noncore assets, Tata reportedly confirmed.

Jaguar Land Rover will also join Volvo and Ford in missing next year's Geneva motor show, according to AutocarIndia, with the company's financial position said to be behind the decision. The company's products could still be present at the show though, with Tata thought to have secured a bigger space at the show than usual.

All of this is part of what S&P is describing as an 'aggressive' cost-cutting campaign. It is predicting that Jaguar Land Rover will have "significant negative free operating cash flows over the next two years, resulting in weak financial ratios for Tata Motors."

The British company is expecting the recently-launched second-generation Range Rover Evoque and Jaguar's first all-electric car, the I-Pace, as well as the upcoming new Land Rover Defender will help the company boost its profits. Hybrid and electric versions of all of its models are also set to arrive by 2020.

S&P said that while those new models will help Jaguar Land Rover's business case, competition from other luxury carmakers could throw a spanner into the works. It also predicts that Tata Motors' market leverage could also dip in the next year to 18 months if Jaguar Land Rover continues to loose money.