VW to terminate combustion engines after next generation 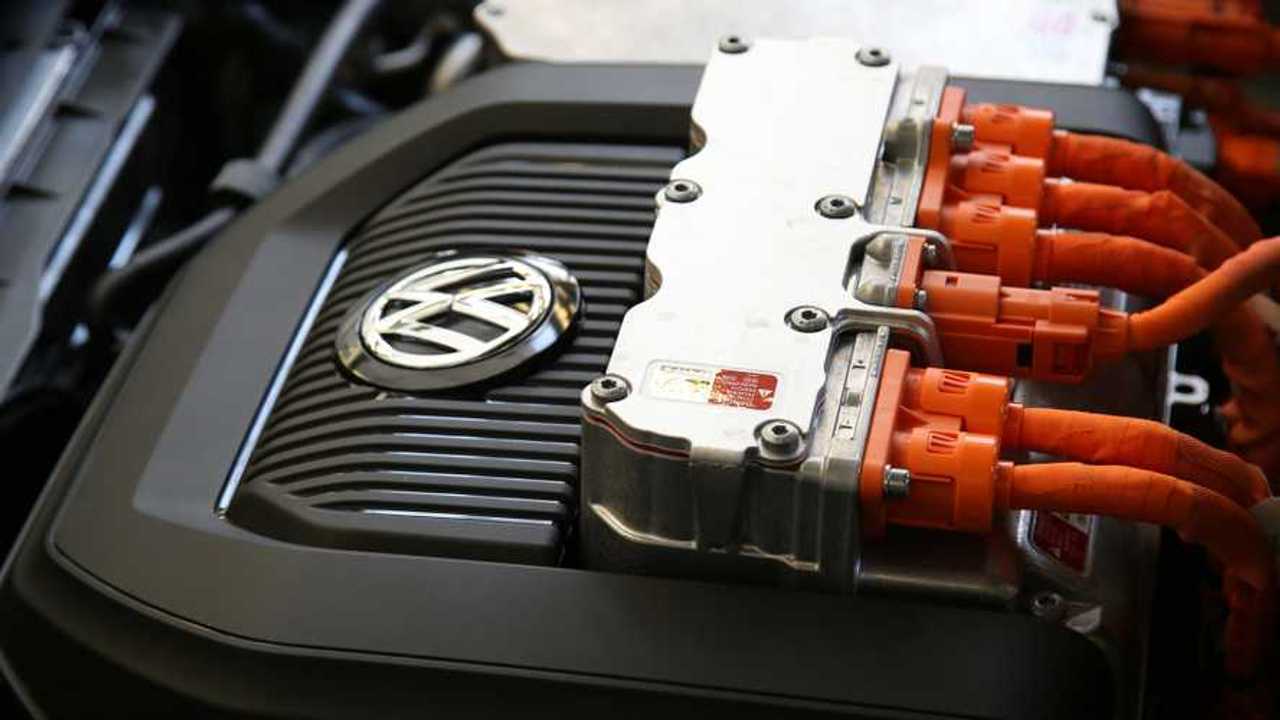 Next-gen petrol and diesel cars will begin to appear on the market in 2026.

It’s a known fact by now the Volkswagen Group is investing heavily in electric vehicles in the aftermath of the costly and never-ending Dieselgate ordeal. While that doesn’t mean internal combustion engines (ICE) are being ignored, shifting focus towards EVs is already having an impact on the ol’ ICE that has been with us for so long. Reuters is reporting the company’s next generation of petrol- and diesel-fuelled cars due to hit the market starting with 2026 will be the last.

VW is burnt out on ICE:

Speaking at an industry conference near VAG’s headquarters in Wolfsburg, VW’s strategy chief Michael Jost, revealed his “colleagues are working on the last platform for vehicles that aren’t CO2 neutral.” He went on to make a rather bold announcement: “we’re gradually fading out combustion engines to the absolute minimum.”

While these statements technically spell the end of combustion engines, it’s not going to happen right away. Following the rollout of next-gen models running on petrol and diesel, VW will continue to update the technology used for the company’s last generation of ICEs. Jost predicts that even after 2050, the automotive conglomerate will still have conventionally powered cars on sale in some parts of the world where the EV infrastructure won’t be ready by then.

Meanwhile, development of electric vehicles is progressing as planned. At the heart of the zero-emissions assault is the new modular electric drive matrix (MEB) set to be used not just by the VW core brand, but also by Audi, SEAT, Skoda, and VW Commercial Vehicles. At the same time, Audi and Porsche are working together on the premium architecture electrification (PPE) for bigger EVs.

The first MEB-based car to enter production will be the ID compact hatchback due to go on sale in 2020 and set to cost just about as much as a Golf diesel. Also around that time, Porsche will have the Taycan in showrooms while Audi will launch a production version of the E-Tron GT concept it has on display these days at the Los Angeles Auto Show.