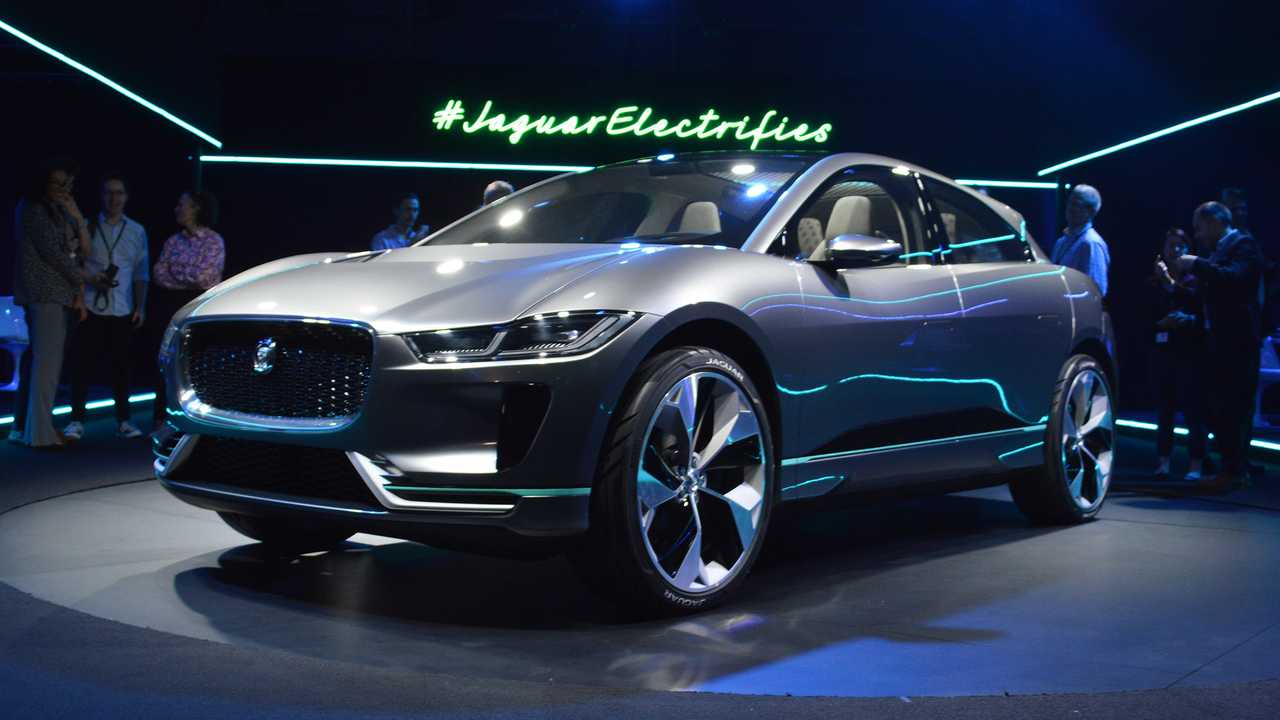 It joins Ford and Volvo not attending next year.

Jaguar Land Rover is the latest automaker to pull out of the 2019 Geneva Motor Show in March. The company cites cost-cutting as a reason for skipping the event, according to Autocar.

Here are the machines you will see in Geneva:

The automaker is "looking at the effectiveness of each motor show individually," a spokesperson for the company told Autocar.

Business at JLR is currently going through a rough patch due in large part to dealing with tariffs in China. Globally from January to October, the automaker's sales are down 4 percent to 492,388 deliveries, which wasn't too bad. However, sales volume in the People's Republic dropped 49 percent just in October. Things were so bad that the company released a statement on the situation:

"We are implementing a turnaround plan and taking all the necessary steps to rejuvenate our business especially in China. This involves working closely with our sales network and balancing production with demand in the present market conditions to achieve healthy development for our future that is not unduly dependent on incentives."

JLR isn't alone in bowing out of the 2019 Geneva show, though. Ford already announced its intention to skip the event because the March date didn't match the automaker's vehicle launch schedule. The Blue Oval decided to arrange separate gatherings for unveiling new models.

Volvo made a similar decision for analogous reasons. The company believes that setting up its own vehicle debut events is a better way to grab the attention of potential customers, rather than being caught up in the cacophony of news during a major auto show.