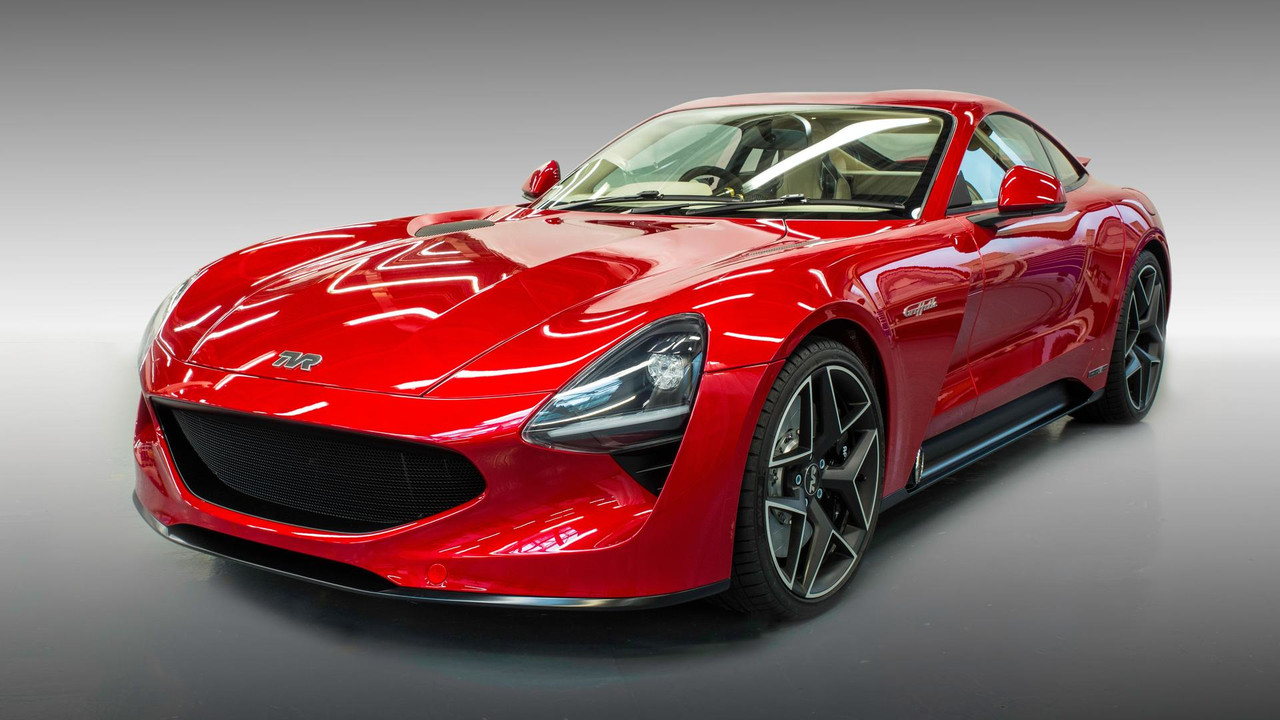 Production should start in March.

TVR's triumphant return has hit something of a stumbling block with EU laws causing production to be held up.

The British sports car maker will build its new Griffith in Wales at a new factory rather than the company's historical base in Blackpool, and the Welsh government has bought a three percent stake in the firm.

While the move has given the company a cash injection of roughly half-a-million pounds, it also means that the company is subject to EU rules regarding state funding – which means that EU firms must be able to appraise the company's work, and not just local companies. And if you think Brexit would rid TVR of this problem, you'd be wrong; because even after Britain's exit from the EU, it will almost-definitely impose similar rules anyway.

As a result, the start (or restart) of TVR production has been held up until all the tricky paperwork has been completed and the build of the factory can be completed, according to Autocar. January 2019 is the date that the regulatory process is expected to be completed by, and hopefully production will kick off not long after.

While that might not sound too bad, the start of next year was supposed to be the time when deliveries start. With production held back, naturally, those that have put their deposits down are yet to get hold of their new toys.

TVR boss Les Edgar has called the process 'frustrating', but has revealed that production should start in March, and that it could kick-off production at a facility next door to the new factory – a facility that had been earmarked for training and development.

The first car of TVR's rebirth is a new Griffith, and it was unveiled at last year's Goodwood Revival. Unlike the TVRs of the past, this one probably won't be a dangerous monster that tries to kill you. It will be a serious piece of kit, however. Power comes from a 5-litre Cosworth V8 with 400bhp per tonne, mated to a six-speed manual gearbox which helps it do the 0-62mph sprint in under four seconds, and onto a top speed of 200mph.

Design legend Gordon Murray penned the car, and his firm will be undertaking the production of the bonded carbon-fibre body panels, which sit on top of a tubular steel frame.

The new Griffith will cost around £90,000, when it eventually arrives.