Driving with a Christmas tree could land you an unwanted gift 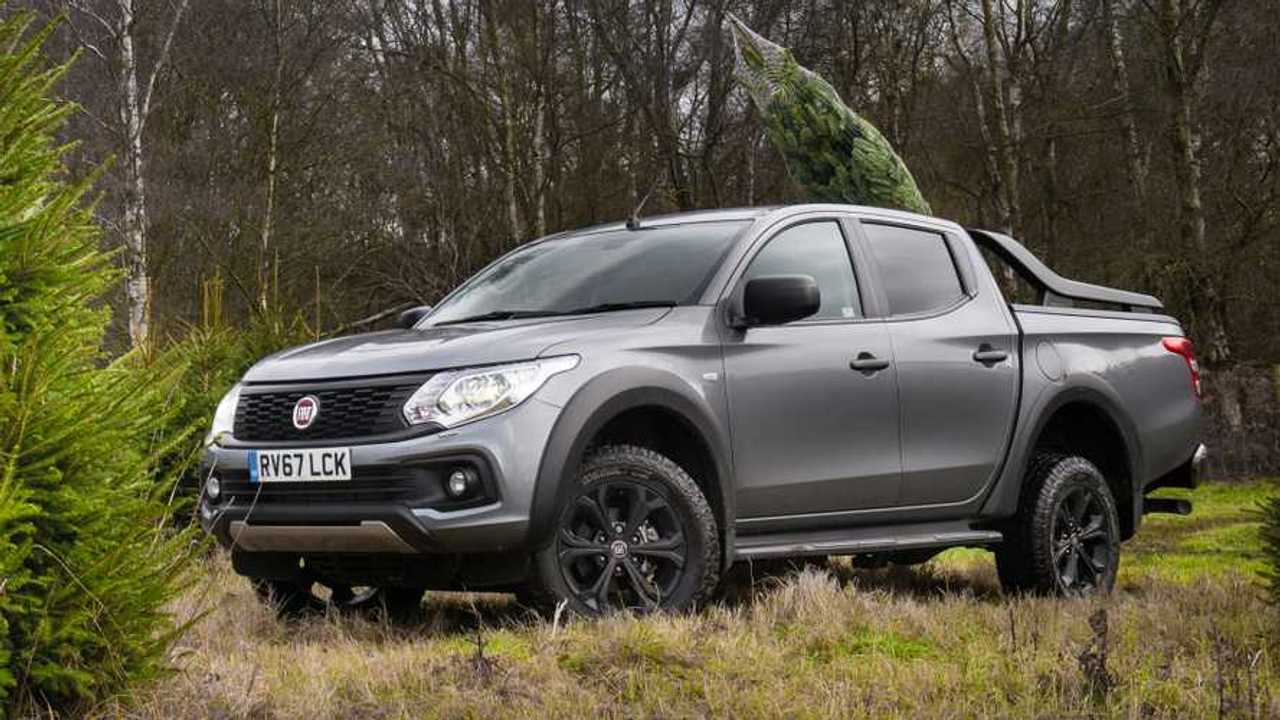 A new survey from Fiat has revealed that most don't know how to properly transport a Christmas tree.

If you're planning on heading out to fetch a Christmas tree this festive season – and lets be honest, many of you will be – make sure you know what you're doing.

That's because three quarters of British motorists have no clue about the laws for safely transporting Christmas trees, according to a survey carried out by Fiat Professional.

Around half of those who will have Christmas trees this year will be opting for a real tree, but in transporting it home, they could be hit with three penalty points on their licenses or an unlimited fine. The Highway Code, which doesn't explicitly mention Christmas trees, has a whole section on loading your vehicle correctly and safely, which covers all of the same bases regarding Christmas tree transport.

"A dangerously loaded vehicle will incur an instant three penalty points on your licence, along with an uncapped fine," said a Driver and Vehicle Standards Agency spokesman.

Approximately six percent of drivers have admitted to previously transporting a tree in a way which 'may have contravened the rules of the road', meaning they've been leaving the tree hanging out of their vehicle; while an astonishing 25 percent admitted to just 'throwing it in the car' and not securing it. Another five percent drive with the tree on the roof of their car, securing it with rope or ratchet straps, irrespective of whether or not they have a roof rack.

The Highway Code states that an overhanging load should have a reflective flag to warn other motorists an it must not obscure the driver’s vision.

Naturally, with Fiat carrying out the survey, it hasn't missed a trick and has used it to try and sell us some new cars.

"The Highway Code clearly states that drivers must not overload their vehicle and must secure any load so that it doesn’t stick out dangerously," said Richard Chamberlain, Head of Brand, Fiat Professional UK.

"The Fiat Fullback would certainly give owners plenty of space to carry a large tree, even if it had to be tied down, which can be done easily and safely with the Fullback’s load space. And as an added bonus, drivers won’t get stuck in the snow if it’s a white Christmas this year. The Fullback comes as standard with 4x4 transmission – with diff lock on the Cross versions."