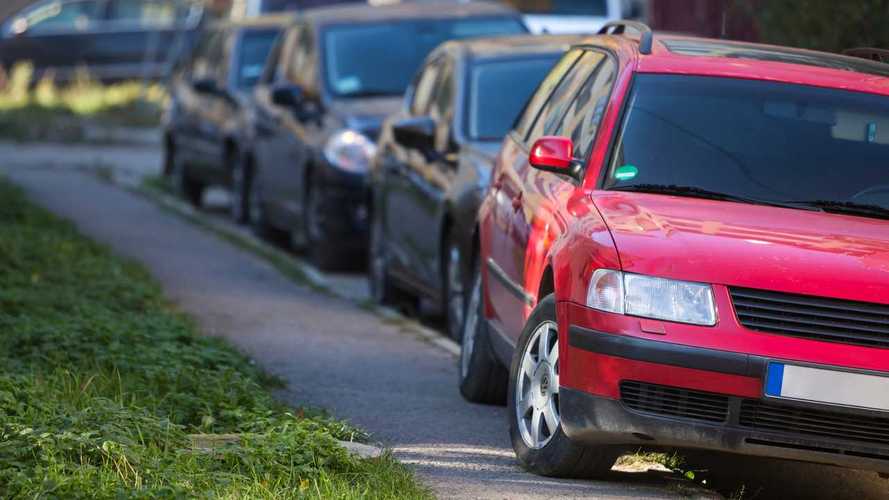 Millions of UK motorists may have to change the way they park if the government chooses to ban pavement parking, according to new research.

The government is investigating whether or not parking with two wheels on the kerb should be an offence across the UK. At present, the practise is only illegal in London, although Scotland is bringing a ban into force.

More on the UK's parking problems:

If the authorities do decide to ban pavement parking nationwide, a study by driveway, garage and parking space rental marketplace YourParkingSpace.co.uk found that the ban could change the way more than a fifth of drivers park their vehicles.

The company’s survey found that almost one in 10 drivers (8.8 percent) park with two wheels on the pavement on a daily basis, while a further six percent of the 500 motorists quizzed said they had parked on a pavement at least once a week.

A handful more (6.8 percent) said they parked on pavements around once a month.

If the YourParkingSpace.co.uk survey sample is accurate, that means more than three million British drivers would be forced to completely change their parking habits, while more than 3.5 million would have to think carefully about the way they occasionally park.

But despite the regularity with which many drivers park on the kerb, it seems that some motorists have little time for the habit. More than half of those quizzed (51.8 percent) said they never park on kerbs, while 44.8 percent said the government should press ahead with banning the habit.

However, the remaining 55.2 percent of drivers were adverse to the ban, which was first mooted by the Department of Transport earlier this year.

Harrison Woods, managing director at YourParkingSpace.co.uk, said some motorists feel that parking on a kerb is their only option, but that they should be considerate of pedestrians.

“Parking splits opinion, none more so than the issue of parking on pavements,” he said. “In many parts of the UK, it is still allowed, but this could soon change as the government reviews the issue. The outcome could affect the parking habits of millions.

“Parking on a pavement can cause real inconvenience to pedestrians but some motorists feel it can be their only option. Our advice, where pavement parking is currently allowed, is to always make sure there’s plenty of room for pedestrians to get pass and to be aware of people with a pushchair, with a visual impairment or in a wheelchair.”