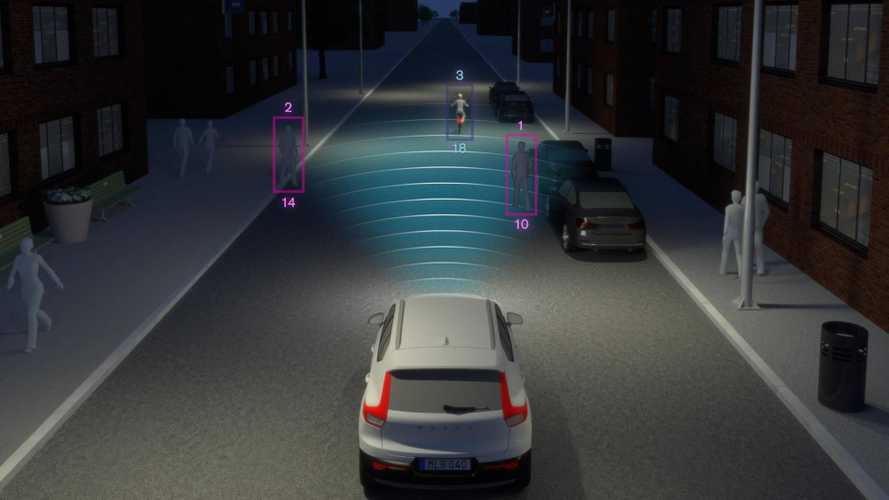 Under the proposals, cars will get pedestrian-friendly impact zones and 'black-box' data recorders.

The European Union has taken a step closer to announcing new legislation that makes a range of safety measures compulsory for new passenger cars, after the European Council agreed its position.

Under the European Council (EC) proposals, new cars will have to offer more pedestrian impact protection, as well as coming with ‘black-box’ data recorders that record vehicle telemetry before, during and after a crash.

The proposals will also mean that light vans and SUVs will have to meet the same safety standards as cars, with tyre pressure monitoring systems and driver drowsiness detection becoming mandatory features.

Norbert Hofer, Austria’s federal minister for transport, infrastructure and technology, said: “We must never let up in our efforts to make our roads safer for everyone. These new rules, which reflect the latest technical developments, will protect and help save lives.”

Now the EC has decided its position on the proposals, the ball is in the European Parliament’s court. Once that has decided, the two will negotiate the final legislation.

The news comes as the EC admits that “progress has stalled” on European road safety, and the organisation says that the proposed regulation will help it to “limit” the number of casualties and severe injuries caused by road traffic accidents.

The European Council’s proposals were welcomed by UK road safety charity Brake, which urged the country to adopt the rules regardless of whether a Brexit deal is reached.

“This is a momentous day for road safety in Europe with support given to measures that could prevent 25,000 lives being lost on the road over the next 16 years,” said the charity’s director of campaigns, Joshua Harris. “Member states have played their part, backing the mandatory fitting of vehicle technologies which will make roads safer for everyone for generations to come. Now it’s the European Parliament’s turn to step up and make this vision a reality.

“Road safety has stagnated in the UK in recent years, but the rollout of lifesaving vehicle technologies, such as Autonomous Emergency Braking and Intelligent Speed Assistance, can deliver the next-step change in safety improvement. The UK government must seize this opportunity and continue its support of these vital measures, regardless of the Brexit outcome.

"There is huge public backing for action to improve the safety of vehicles, and it is imperative that both the EU and UK government support these measures and help make our roads safer for all.”