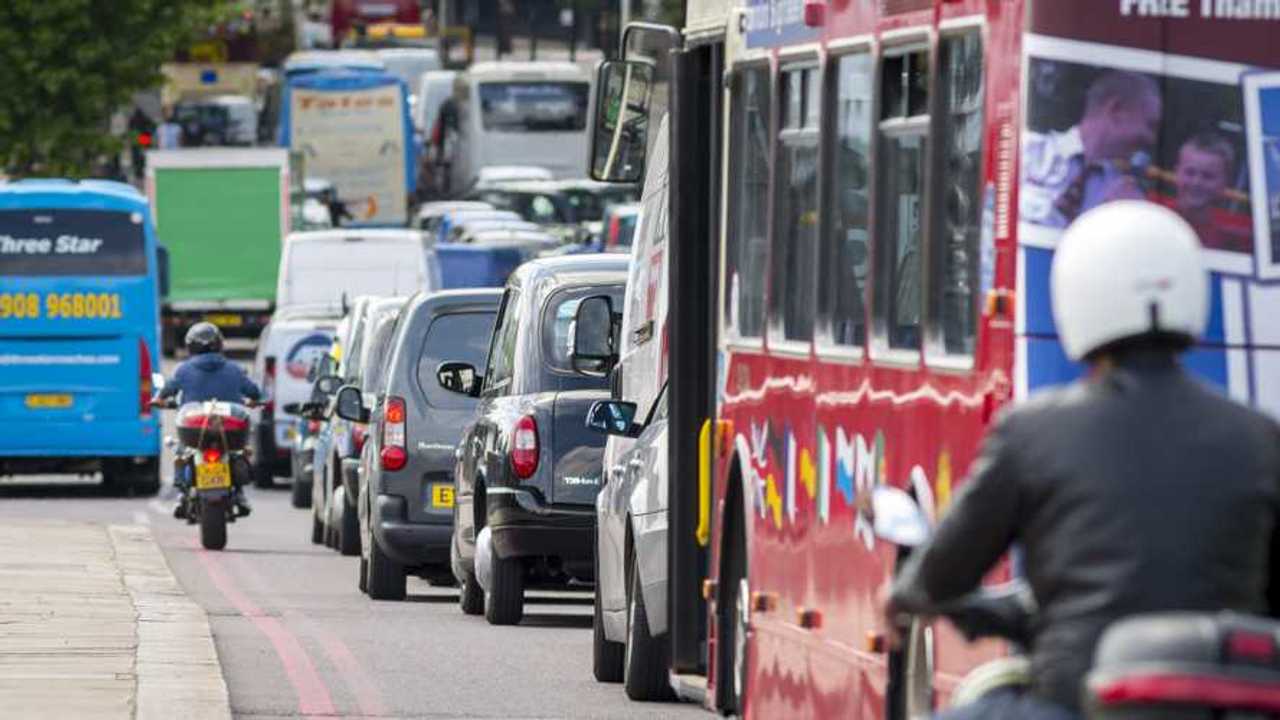 Signs are being erected ahead of the zone's introduction in 2019.

The first signs of London’s new ultra-low emission zone have appeared on the streets of the capital, as the transport authority has started putting notices around the city.

The scheme will run in tandem with the Congestion Charge, and will see any vehicle that does not meet the criteria charged £12.50.

In readiness for the ultra-low emission zone (ULEZ) coming into force on April 8, 2019, Transport for London (TfL) has begun erecting signposts around the Congestion Charge zone.

According to TfL, the signs are being installed at the same locations as existing Congestion Charge signs, giving drivers warning of the impending regulation change.

The organisation says it has also contacted more than 2.5 million registered Congestion Charge zone users to warn them of the new rules, while it claims to have contacted other drivers in London who may be affected by the new zone.

“We are committed to tackling the public health crisis that is London's toxic air,” he said. “It affects all Londoners, causing 9,000 premature deaths every year and reducing the quality of life for thousands more.

“We're working hard to prepare Londoners for the ULEZ and to encourage them to opt for vehicles that emit fewer pollutants or walk, cycle or use public transport. We know that many people are aware, with more than 1.3 million checks of vehicles' compliance on our website.

“These new signs will be a physical reminder that the ULEZ is coming, but we won't stop there. We've contacted registered Congestion Charge users and are currently contacting other vehicle owners who drive in central London.”

Sonia Farrey, director of advocacy at Unicef UK, said the scheme would be of benefit to children’s health.

“Children are one of the most at risk groups from air pollution, which can leave them with lasting health problems including stunted lung growth, asthma and potentially damage brain development,” she said.

“Given this risk, we welcome the introduction of the ultra-low emission zone that can protect children from this threat to their health and ensure children's right to live in a clean and safe environment.”