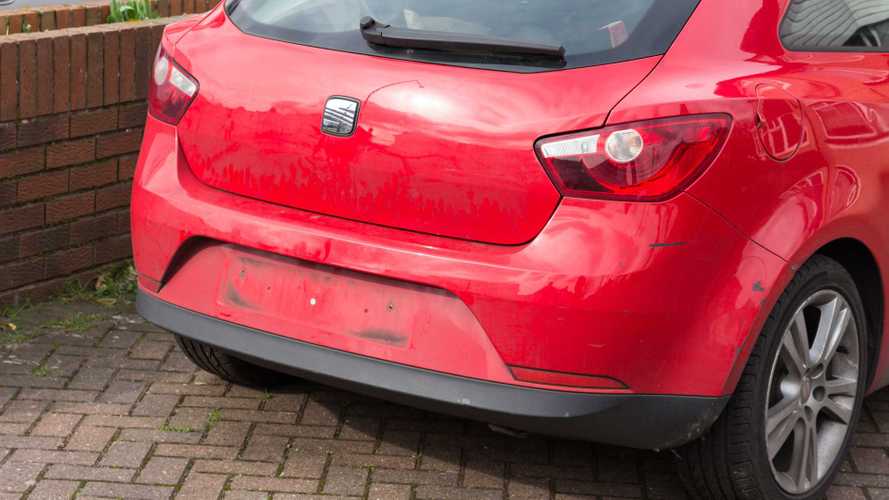 London, Manchester and the West Midlands are registration theft hotspots.

More than 25,000 number plates are stolen in the UK every year, according to government data obtained by the AA.

And the numbers may actually be higher still, as the data only contains figures from 34 of the 45 police forces to which the AA made its request. Six forces, including City of London Police and Surrey Police, did not reply to the request, while three, including Lancashire Police and Hampshire Police, were unable to disclose the information.

Number plates can be stolen for a number of reasons, with criminals using them to hide the identities of cars used in petrol thefts or more serious organised crime.

From the data the AA received, London was found to be the most common location for registration thefts, with the Metropolitan Police recording 24,793 stolen plates between 2015 and 2017 - an average of 8,264 a year.

Other hotspots included the West Midlands, which saw more than 9,700 plate thefts between 2015 and 2017, and Greater Manchester, where there were just over 7,000 thefts over the three-year period.

However, despite the rising crime levels, the AA’s research shows that a fifth (18 percent) of motorists would not report a single missing number plate to police, simply assuming it had fallen off.

If both plates had fallen off, though, more than three-quarters of drivers (76 percent) said they would report the incident to the police.

Jack Cousens, head of roads policy for the AA said: “While a small percentage of the UK’s national vehicles suffer the inconvenience and frustration of having their number plate stolen, it is an incredibly serious issue.

“Stolen plates are often cloned and put onto other vehicles. These are then used to cover up further criminal activity, such as selling stolen cars or burglary. It's important to report any number plate theft as the innocent victim could end up receiving speeding tickets and other traffic fines.”