Amalgam Ferrari 250 LM "Weathered" is a collector must have 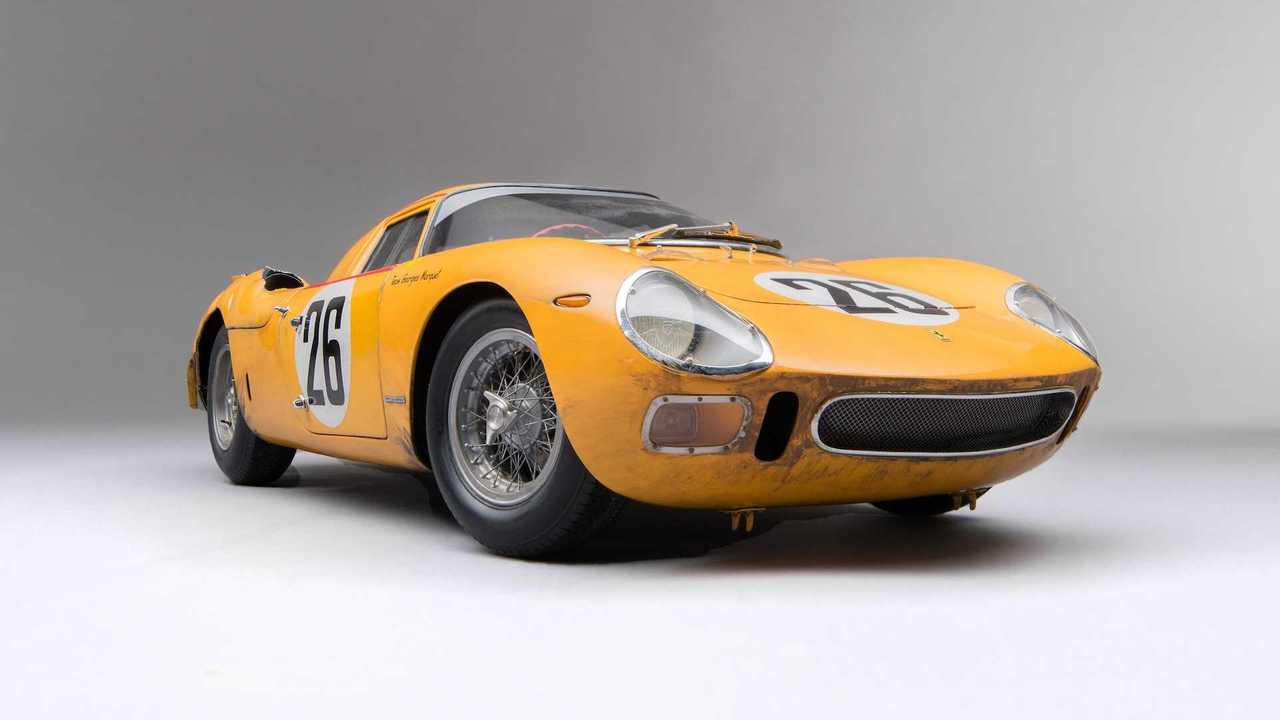 This is the closest thing to buying one of the most-expensive Ferraris sold ever.

The Ferrari 250 LM is undoubtedly an icon. It is the Italian marque's first mid-engined Le Mans car and won the said 24-hour race in 1965 in the Prototype category. It may look like a prototype but it's actually road-legal, which allowed it to become one of the most expensive Ferraris ever sold. The price? £13.6 million.

With that amount of money, buying one of the 32 250 LMs ever made is a dream only a few can literally afford. However, Amalgam has made something that could be the closest thing to owning a Ferrari 250 LM.

This new Amalgam creation is the 1:8 scale model of one of the two 250 LMs that bear the number 26, entered byJaques Swaters’ Ecurie Francorchamps. The Ferrari chassis #6313 was driven by Pierre Dumay and Gustave ‘Taf’ Gosselin. What's special about it is that it's "weathered," which means that it looks exactly like the 250 LM at the end of the 24-hour race in 1965. Amalgam even recreated the damages that the 250 LM got, including the mangled rear right side of the aluminium body, caused by a blown right tyre during the race.

While toys of this caliber are often judged by their pristine condition, this could be the only one that you would actually buy because of the damages intentionally inflicted onto the scale model.

If you're not convinced as to how special this 250 LM scale model is, the Amalgam Ferrari 250 LM "Weathered" has a sticker price of $16,625, or approximately £13,036 – a fraction of what its road-legal counterpart has when it was sold. In contrast, other 1:8 scale model Amalgam Ferraris sell for half of this price. Nevertheless, that price is handsomely paid for, considering the history behind the name and the work employed to recreate the iconic 250 LM down to the last detail.