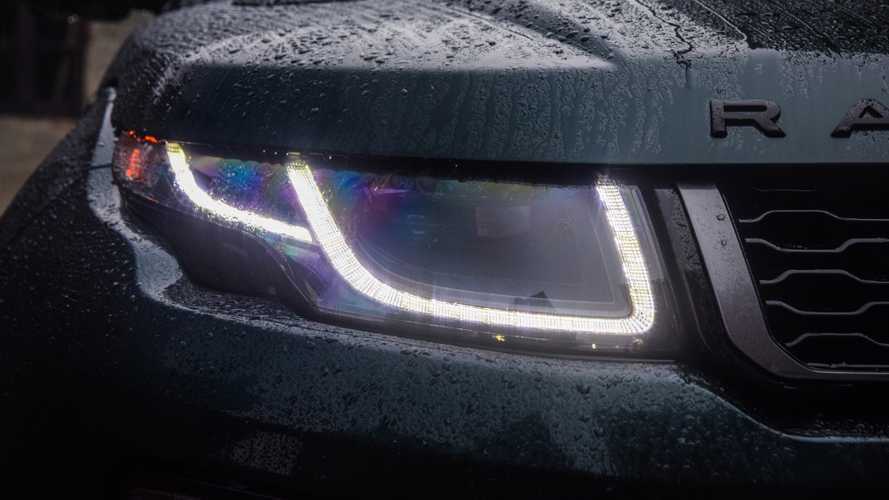 Or are some drivers just too incompetent to use their headlights when necessary?

Daytime running lights, designed to improve road safety by ensuring that new cars show lights at all times, could be confusing some drivers, according to new research.

The lights, which switch on automatically when the engine is running, originated in the Nordic countries, were there is very little daylight in winter. Sweden became the first country to make them a legal requirement in 1977, before Volvo rolled the idea out worldwide.

However, the lights are only required at the front of the car, and the RAC says this could be confusing drivers who may not realise that their vehicle is only illuminated at the front and choose not to switch to dipped headlights or sidelights (which would also illuminate the rear lamps) when the conditions dictate.

An RAC survey of more than 2,000 motorists found that almost two-thirds of drivers (62 percent) have seen vehicles driving in dull conditions with daytime running lights at the front but no lights at the back.

RAC road safety spokesman Pete Williams said the findings showed that drivers have a worrying lack of knowledge of their vehicles’ lighting systems or are simply incompetent in poor weather.

“This is potentially a very worrying finding as it implies that many motorists are driving without any rear lights believing that because they have running lights that switch on automatically at the front, they are also on at the rear,” he said. “Alternatively, and arguably just as concerning, these drivers could simply have decided the light conditions were not bad enough to merit turning on their dipped lights or sidelights.”

“While daytime running lights are clearly bringing a very valuable safety benefit to the UK’s roads, it would be good for every driver to take just a few minutes to make sure they know whether the vehicles they drive have them or not. And if they do, then check to see if they have them at the rear as well as the front. That way those that don’t have them at the back will be far more likely in poor daylight visibility to switch on their dipped lights to make their vehicle more easily seen from behind.

“We strongly urge everyone to carry out this check as those few minutes could make an important road safety difference.”