Drivers three times as likely to be breathalysed in December 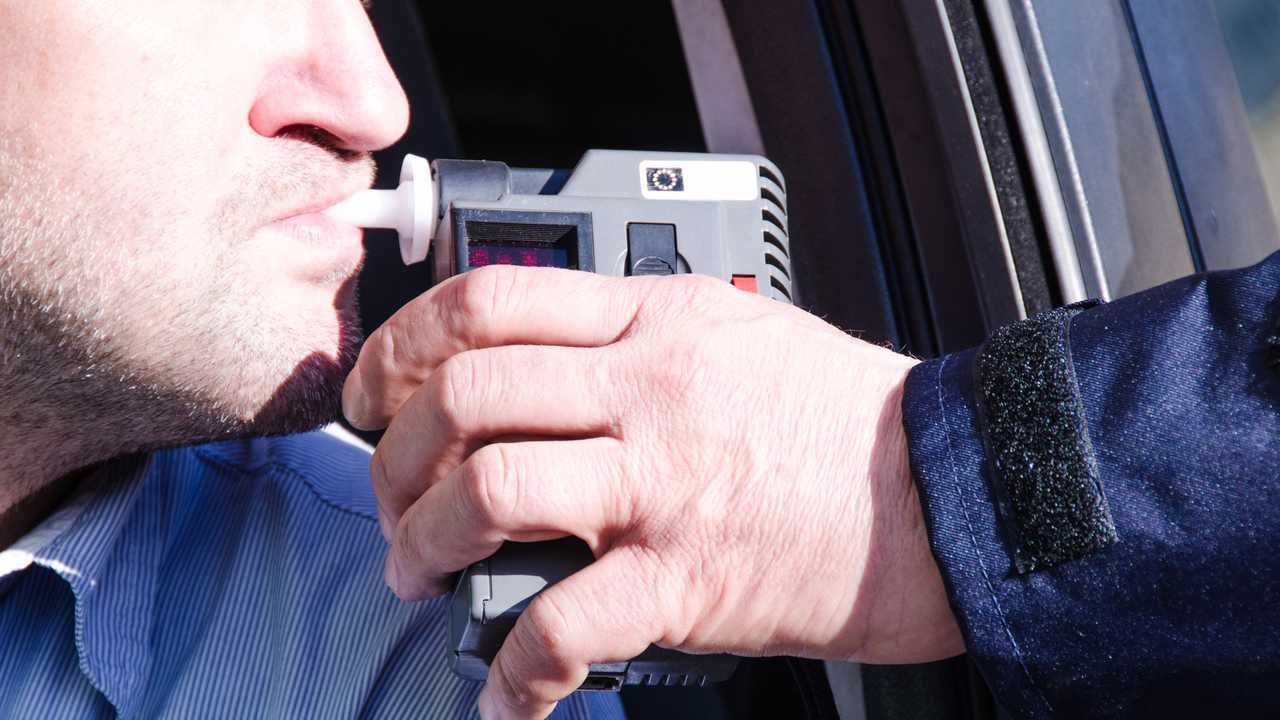 Drivers are being warned that they are around three times more likely to be breathalysed this month, after government figures found that 179 people a day were caught drink-driving in December 2017.

Analysis of Home Office statistics by consumer website Confused.com found that more than 4,800 people either tested positive for alcohol or refused to take a breath test in December of last year as police crackdowns saw more than 63,600 roadside tests conducted.

In contrast, the average number of breath tests conducted each month for the other 11 months of the year was under 24,000.

However, further analysis by personal breathalyser firm AlcoSense found huge regional variations in the number of breath tests carried out.

For example, the Welsh region of Dyfed-Powys saw the most roadside breath tests recorded last December, with 5,342 tests carried out, whereas police in Bedfordshire conducted a mere 268.

Merseyside also saw large numbers of tests conducted, comfortably passing the 5,000-test mark, while Hampshire, Lancashire, West Mercia and South Wales were the only other regions to see more than 3,000 tests.

At the opposite end of the scale, police in the City of London conducted just 65 breath tests, while Bedfordshire and Hertfordshire both conducted fewer than 300.

The number of drivers failing the test fluctuated wildly, too, with several regions recording massive failure rates, while others were impressively low.

In Cambridgeshire, a huge 51.4 percent of the 995 motorists tested last December were found to have been drink-driving.

No other region could come close to that rate, with West Yorkshire – the region with the second-highest fail rate – seeing 33.9 percent of its 1,193 tests come out positive.

Conversely, the north-eastern region of Cleveland, which surrounds Middlesbrough, saw just 1.8 percent of its 2,787 tests produce a positive result.

On the whole, though, the average failure rate across England and Wales came out at 7.6 percent.

Hunter Abbott, the MD of AlcoSense and an adviser to the Parliamentary Advisory Council for Transport Safety, warned drivers to be careful about driving the morning after drinking.

“If you have a drink this Christmas, don’t drive. Motorists should also know that nearly a fifth of drink-drive convictions are the morning after the night before,” he said. “And a third of all breath tests after an accident are conducted between 7am and 1pm.”

Amanda Stretton, Confused.com’s motoring editor, said the risks of drink-driving were such that motorists should avoid drinking alcohol at all if they know they have to drive the following morning.

“Drink driving can seriously impact the safety of our roads and put other road users at risk,” she said. “Not only this, but it can land drivers with a fine or driving ban, which can have a negative impact on their car insurance premiums. To avoid getting caught out, we suggest drivers stop drinking early if they know they have to get behind the wheel in the morning, but the best advice would be to avoid drinking alcohol at all.”