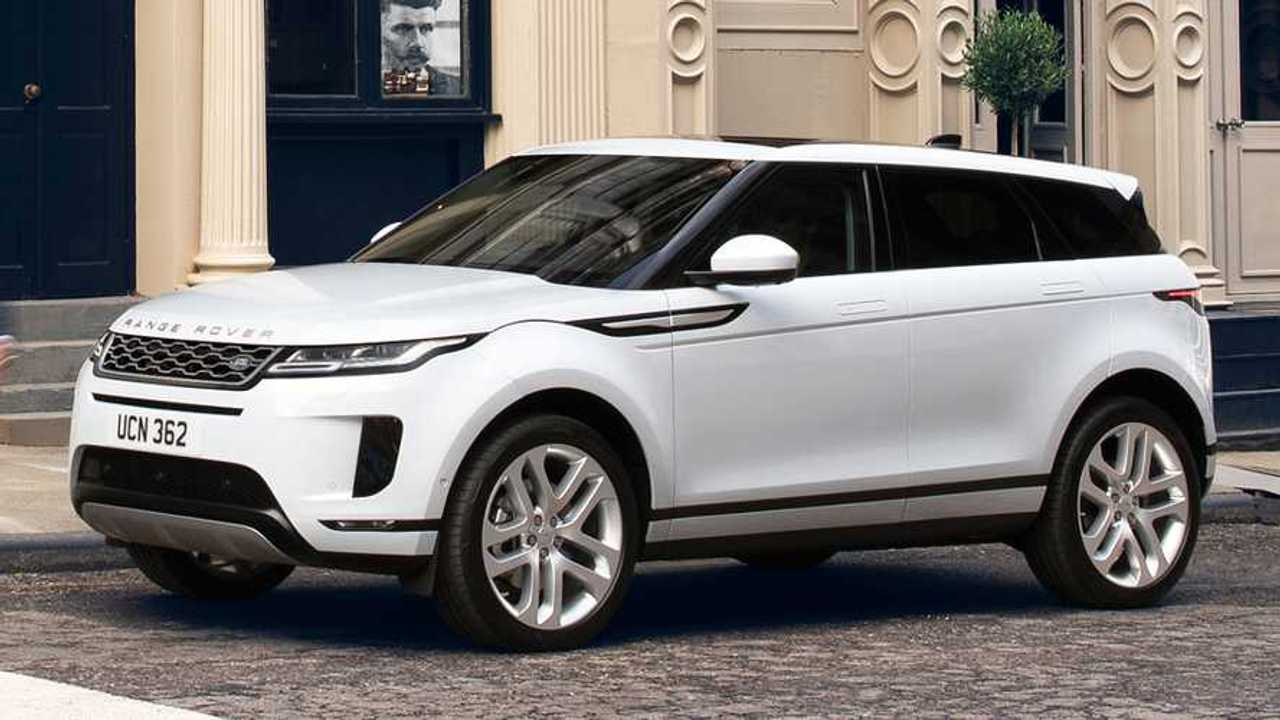 But this time its only temporary.

Jaguar Land Rover has announced that it will slim its workforce at its Wolverhampton plant.

The move, which will cut the workforce at the Midlands plant by 500,  is only a temporary move, lasting between December 7 and December 21, according to a statement given by the company on Thursday.

The temporary halt of production at the Engine Manufacturing Centre, which usually employs up to 1,600 people at any one time, is said to be because of adjustments to the company's production schedule in the wake of slumping car demand worldwide, in particular in China, and the declining interest in diesel cars as well.

Those that are being laid off will continue to be paid in full during the temporary stoppage, while maintenance and salaried staff will continue as normal, with mostly agency workers being affected.

"The external environment remains challenging and the company is taking decisive actions to achieve the necessary operational efficiencies to safeguard long-term success," Jaguar Land Rover said in a statement.

"The external environment remains challenging and the company is taking decisive actions to achieve the necessary operational efficiencies to safeguard long-term success," the statement also read. "To deliver a growing range of electrified cars for our customers we are making tough decisions, but the transformation of the business relies on this."

It isn't the only cutback made by Jaguar Land Rover recently. It has already made production cutbacks at its factories in Castle Bromwich and Solihull. The Castle Bromwich factory has also had its staff working three-day weeks ahead of Christmas, while at Solihull its 9,000-strong workforce were made to stop production for two weeks in October.