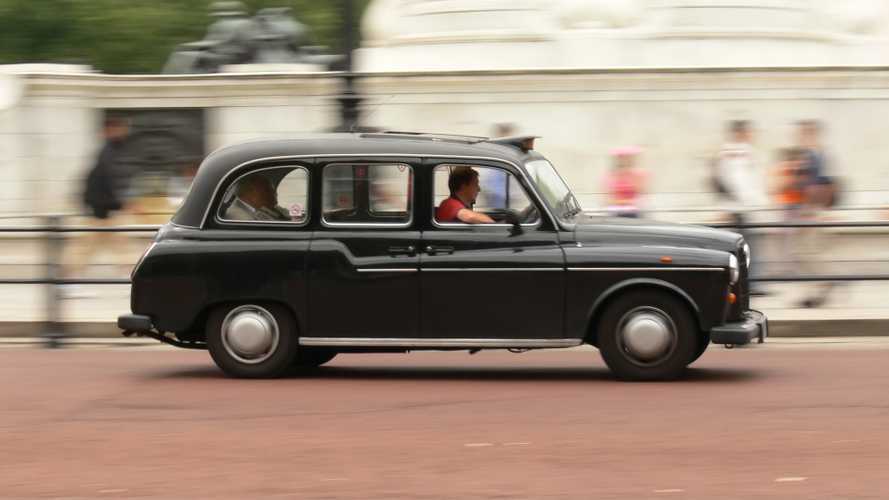 The former Top Gear Host is currently appearing on I'm a Celebrity... Get Me Out of Here!

Former Top Gear host Noel Edmonds has discussed a novel way he avoided traffic in Britstol, where he currently lives.

The veteran TV presenter is currently appearing on ITV's I'm a Celebrity... Get Me Out of Here! and it was on the reality show that he recalled the comical tale.

Edmonds told his camp mates that while he's in the UK, he drives a London taxi, but why the odd choice for one of the original hosts of the world's biggest car show? Well, it was all about avoiding traffic.

"Bristol's traffic is chaotic so I took it into my own hands and Liz [his wife] bought me a black cab and I got to work in 20 minutes rather than an hour and 20 minutes," he said.

"I think I can claim to be the person who cost Bristol council a huge amount of money because after I hit all the news that I was going down the bus lanes in my black cab – which is legal, totally legal – they put cameras on all the [bus] lanes," Edmonds told the other stars on the show.

But what about the usual complications of taxi driving? Well, Edmonds had thought of those too.

"I had a license from the mayor of Crinkley Bottom," he told fellow contestant Fleur East, referring to the fictional setting of his hit '90s TV show Noel's House Party. "And I used to have a manikin in the back called Candice because, particularly when it was wet, I pulled up at the lights [and] people tried to get in."

Unfortunately for the 69-year-old, Bristol Council worked out his scheme and put cameras up to catch him, and others cheating the system, out.

"I reckoned that I saved, I think it was five months in total, of my life when I added up the hours – an hour in the morning, an hour in the evening," he said, "and then they put the cameras up and I tried it and I got a ticket."

"So having got the ticket, I didn't take my cab in the bus lane," he added. "I did what any sane person would do: I bought a bus. I have a Routemaster bus."

Much like not having trouble driving a taxi that wasn't serving as one, Edmonds hasn't had any trouble driving his London bus, thanks to an unusual quirk in Britain's licensing laws.

"One of the very extraordinary things about the licensing in the UK is that you can drive it on a car license as long as there are no more than nine people on board," he told former Premier League manager Harry Redknapp.