New Mazda3 might get all-wheel drive with manual trans 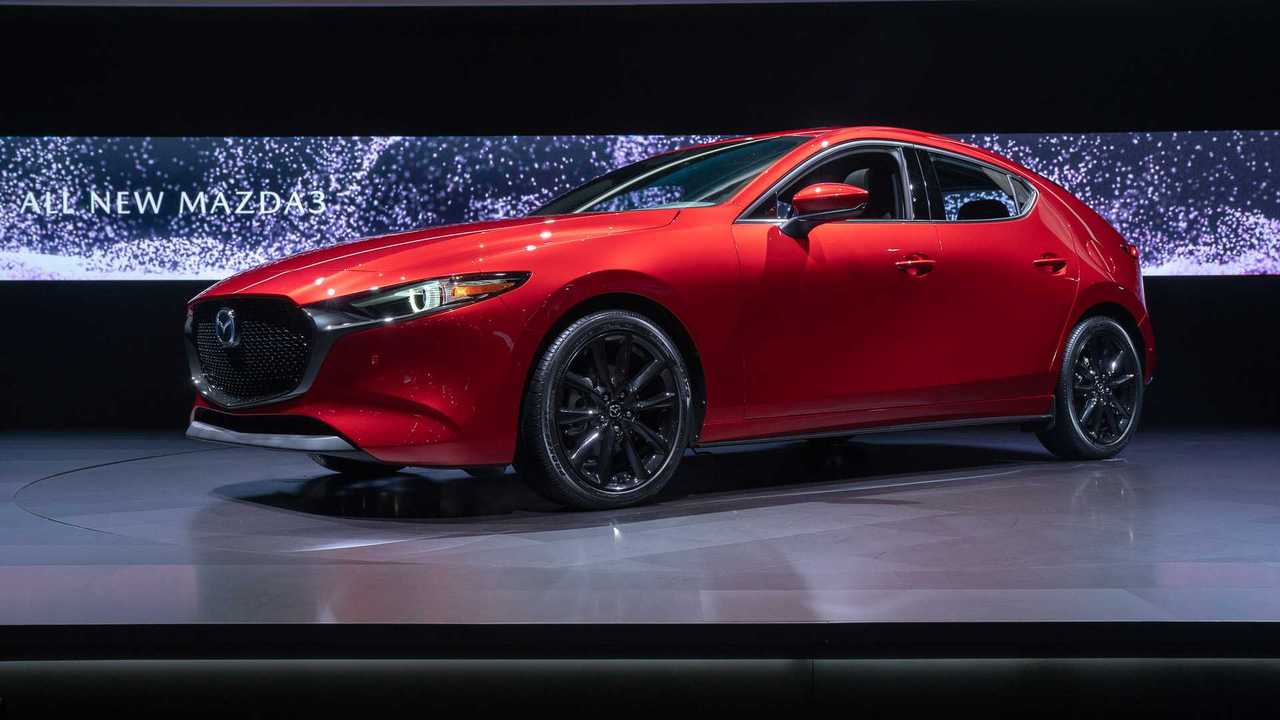 Exactly what enthusiasts have been asking for.

Mazda is going all in with its all-new 3. The updated hatch (and its saloon counterpart) made their debut at the Los Angeles Auto Show this week, touting an updated Kodo design language, a sleek, tech-focused cabin, and for the first time, all-wheel drive. But here’s one thing Mazda didn’t divulge during its presentation: You might be able to spec the new Mazda3 with all-wheel drive and a manual.

At the Mazda stand in L.A., we discovered that the handsome red hatchback on stage (a pre-production prototype, for what it's worth), has both an all-wheel-drive badge on its backside, and a six-speed manual transmission in its cabin. When pressed for comment, a Mazda spokesperson said: "Currently, we don’t have information on the AWD transmission or engine combinations."

Take a closer look at our video, which reveals the identity of the car in question:

We’ll have to wait for confirmation from Mazda as to the setup, but what we do know for sure is that this is the first Mazda3 to offer all-wheel drive, at least. The new Mazda3 rides on a next-gen version of Mazda’s Skyactiv-vehicle architecture, and touts a range of engine options, depending on the market. International markets will get 1.5- and 2.0-litre petrol options, as well as a 1.8-litre diesel while the U.S. will make due with a 2.5-litre four-cylinder initially but will get Mazda’s new Skyactiv-X engine down the line.  Mazda hasn’t released power figures yet, though.

The new Mazda3 should go on sale early in 2019. No word on price just yet.

More On The Mazda3:

2019 Mazda3 debuts with cutting-edge style and tech in LA