Third of drivers would 'brake test' a tailgater 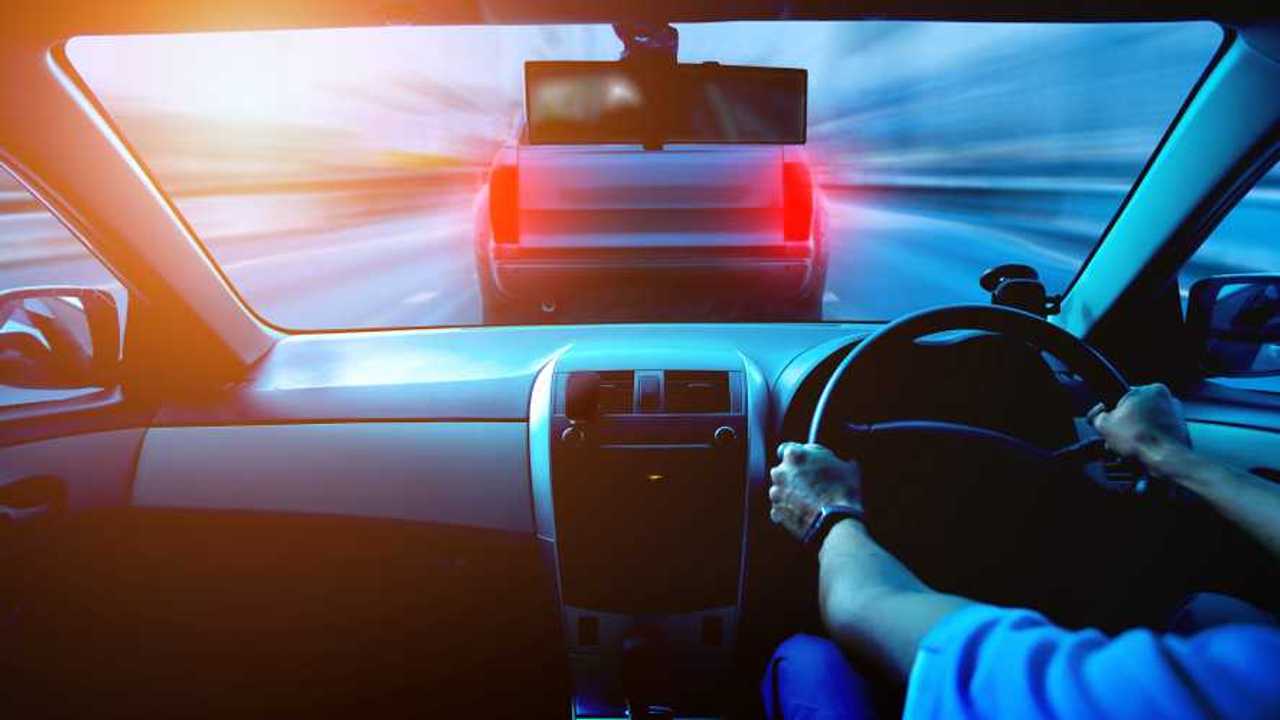 While others prefer "revenge attacks" or rude hand gestures.

More than a third of UK drivers would ‘brake test’ a tailgater if they found one following them down the road, according to new research.

In fact, the habit is such a problem that a massive 34 percent of the 2,004 drivers quizzed said they would dab their brakes in a bid to scare the tailgater into backing off.

The only more popular course of action, the survey found, was to slow down and leave more space to the car in front in the hope that the tailgater will take the hint - an approach adopted by 37 percent of respondents.

Other ‘tricks’ uncovered by the survey included flicking on the fog lights to make the tailgater think the car in front is braking - a ploy suggested by eight percent of those questioned - and hitting the brakes sharply, which was the favoured approach of 10 percent of respondents.

Some drivers resort to more obvious road rage, though, suggesting making rude hand gestures or plotting ‘revenge attacks’, by pulling over to let the tailgater through, then tailgating them in return.

Intriguingly, though, 11 percent of those questioned said they would bow to the pressure of being tailgated and speed up to increase the gap between the two cars.

But despite these drastic forms of retaliation and the fact that the vast majority of drivers think tailgating is annoying, a third (33 percent) of motorists say a vehicle they have followed has reacted to their presence in some way.

Roger Griggs, communications director at Kwik Fit, said brake-testing other motorists was a risky approach that could easily end in disaster.

“The accident statistics show very clearly that many road casualties are caused by cars following too closely,” he said. “This research highlights that the danger doesn’t just come from tailgaters not being able to stop in time, but from the negative reactions they cause in other drivers.

“Brake testing a car which is far too close can be very tempting for drivers, either by dabbing the brakes to flash the brake lights, or by actually braking hard, but this can be very dangerous.  The safest approach when encountering tailgaters is to drive normally, signal clearly and pull over when it’s safe to do so to allow them to overtake. Getting drawn into tit for tat behaviour is a no-win situation and only makes driving much more stressful than it needs to be.”