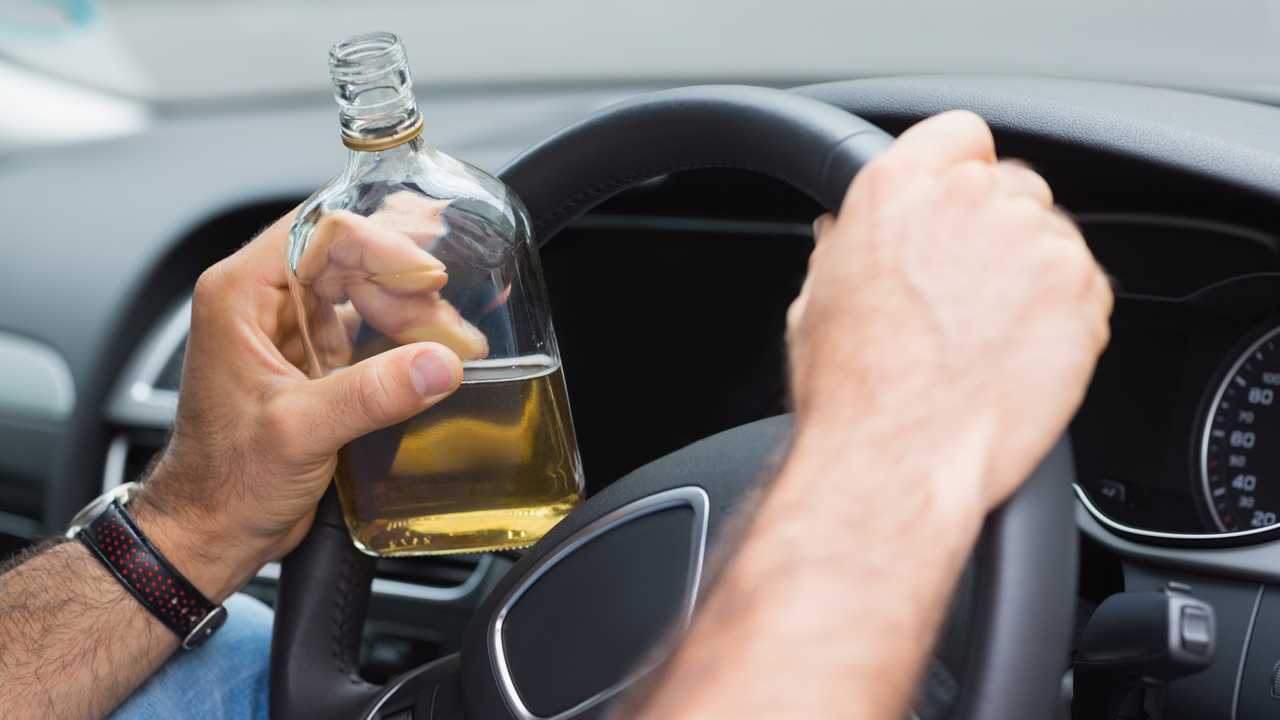 North London has the fewest convicted drink- and drug-drivers

Hereford has been crowned the drink- and drug-driving capital of the UK after new research found it had the highest number of offenders.

The town, which lies in south-west England, just a few miles from the Welsh border, was awarded the dubious honour after by price comparison site MoneySuperMarket, which looked at data from insurance quotes.

Using information garnered from more than six million quotes, the company found that Hereford has 2.3 drink- or drug-driving convictions per 1,000 motorists.

In comparison, the second- and third-placed towns - Crewe and Blackpool - were some way behind, respectively counting 1.86 and 1.68 convictions per 1,000 drivers.

At the opposite end of the spectrum, north-west London boasts the lowest drink- and drug-driving conviction rate, with 0.45 convictions per 1,000 drivers.

The study found other trends in the convictions, too, with men being more than twice as likely as women to have been found guilty of drink- and drug-driving offences.

In terms of occupation, plumbers are the most likely to get behind the wheel while under the influence, with a massive 19.42 offences per 1,000 drivers - an increase of 17.26 on last year.

But despite the gloomy picture painted by these figures, the number of offenders has fallen overall. The national average conviction rate is 1.05 per 1,000 - a 29 percent reduction compared with last year.

Emma Garland, a data scientist at MoneySuperMarket, said drivers should be aware of the dangers of drink-driving and that motorists should be cautious during the festive period.

“With Christmas parties and festivities coming up, there is more chance of people getting behind the wheel under the influence as they may not realise how much alcohol they’ve had,” she said “Driving the next morning while unknowingly still over the limit is also a key factor, especially for those who may have particularly early starting times, such as labourers and plumbers. However, it’s reassuring to see that convictions have decreased since last year and hopefully they will continue to do so year on year.

“Drink or drug driving can be damaging not only to your licence, but also to yourself and others - so if you are doubting your sobriety, don’t put yourself or others at risk by driving, even if it seems like an inconvenience at the time.”