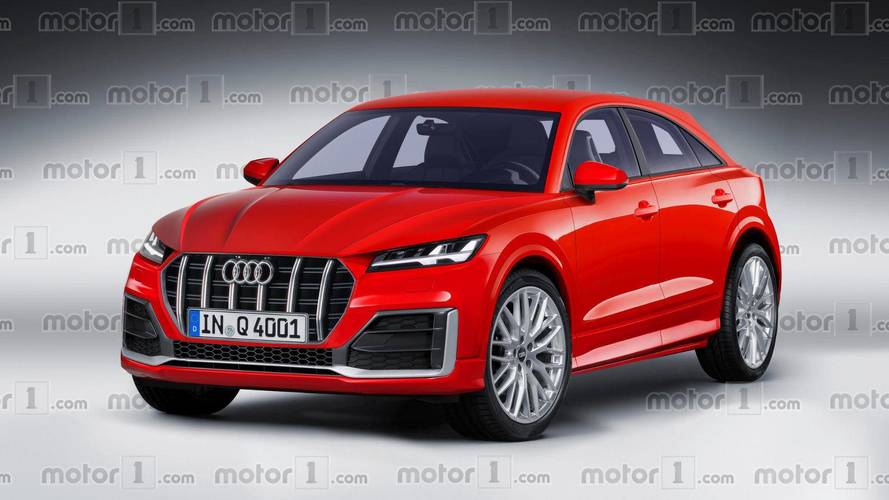 Audi promises it will stand out from all of the other Q SUVs.

Audi introduced the Q8 and fully electric E-Tron earlier this year, but the company’s SUV expansion is not over yet. In 2019, the “Q” family will be extended yet again to include the first-ever Q4. You might be tempted to assume it’ll be nothing more than a coupe-ified Q3, but Audi’s man in charge of exterior designs promises it will stand out from the company’s SUV offerings.

In an interview with Autocar, Andreas Mindt revealed the Q4 will be “a bit more than a coupe version of the Q3, to my eyes a lot more. He mentioned the coupe-SUV’s design has been finalised and there’s one feature that will provide it with a distinct visual identity compared to the other high-riding models carrying the Four Rings.

Set to be built at the Győr factory in Hungary, the Q4 will be assembled at the same facility with the regular second-generation Q3, which has been in production since September. The Q3’s more athletic sibling will ride on the same MQB platform, but it will be more than 4,500 millimetres long whereas the Q3 stretches at 4,484 mm.

Audi toyed around with the idea of an SUV-coupe of this size in 2014 with the TT Offroad concept. Pictured below, the high-riding Tourist Trophy will lend some of its design cues to the Q4. Like virtually all models in this segment, it will combine the tall roof of a conventional SUV with the heavily inclined roofline of a coupe, which will eat into the rear headroom and cargo volume for the sake of extra style.

Set to premiere sometime next year, the Audi Q4 will definitely command a premium over the equivalent Q3 - available in the UK starting from £27,915.