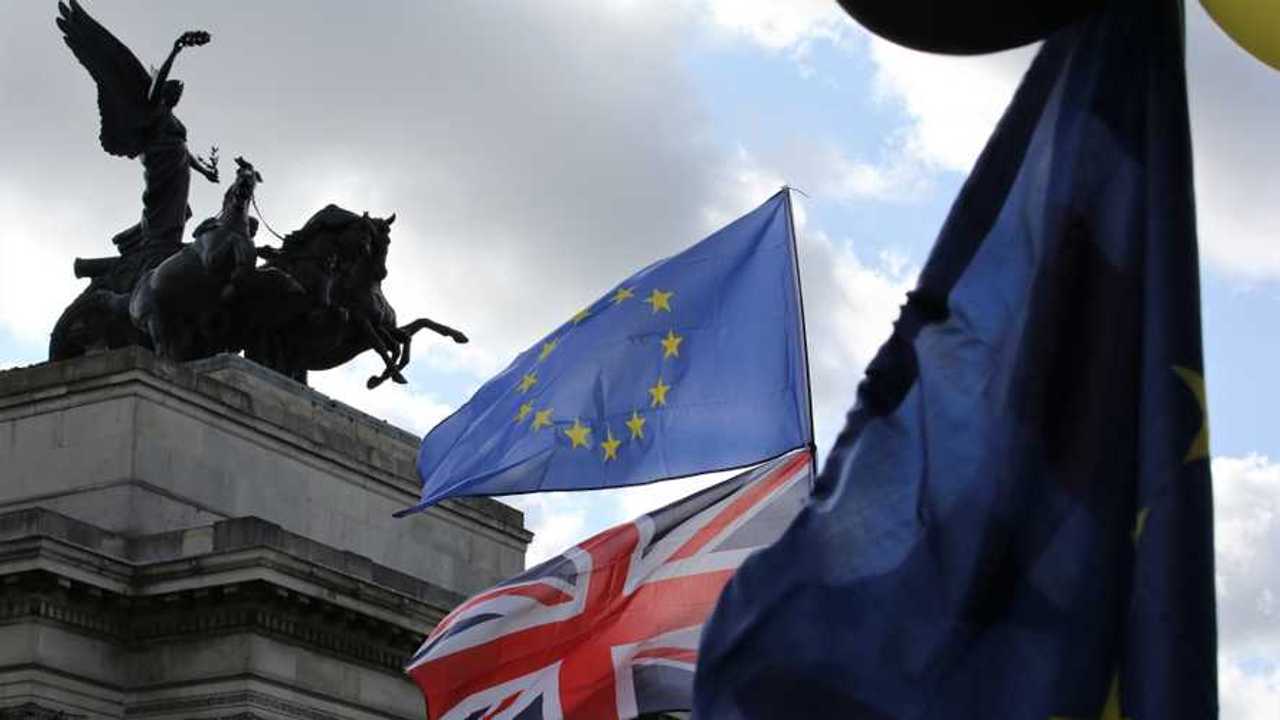 Three-quarters of UK automotive businesses think a no-deal Brexit would be “catastrophic”, according to a survey from a leading industry body.

The study by the Society of Motor Manufacturers and Traders (SMMT), which represents the UK’s car manufacturers and dealers, found that 74.1 percent of firms within the UK sector thought a no-deal Brexit would damage their business, while just nine percent said a no-deal scenario would be beneficial.

Meanwhile, the study also found that “more than half” of companies said Brexit had already negatively impacted their business, with “almost a third” postponing or cancelling investment in the UK.

More dramatically, 12 percent have gone as far as relocating their UK operations to foreign soil.

Around half the companies quizzed also said they would struggle to maintain staffing levels if the UK were to leave the EU without a deal.

“Frictionless trade as part of the EU single market and customs union has driven the success of the UK automotive industry so the fact we are leaving is already painful, and already causing damage,” he said.

“Leaving without a deal would be catastrophic – plants will close; jobs will be lost. Leaving is not what we wanted, but we recognise that the withdrawal agreement has been hard-fought and, crucially, delivers a transition period which steps us back from the cliff-edge.

“We need a deal now, and we need an ambitious deal for the future that guarantees frictionless trade with our most important market – nothing else will do, and we urge all parties to remember what’s at stake.”

The sentiment was echoed by the organisation’s president, Tony Walker, who is also the managing director of Toyota in Europe.

“No deal is not an option,” he said. “In the short term, crashing out of the EU would have immediate and devastating impacts, with border chaos disrupting the just-in-time basis on which our business depends.

“Disruption could last for weeks – even months. It is unimaginable that we could implement full WTO import and export procedures overnight. For the longer term, a ‘no-deal’ Brexit would harm our competitiveness, undermine sales and cost jobs… We need the certainty of a deal, not more uncertainty, and we need the smooth transition period based on current trading conditions.

“It is vital we have free and frictionless trade with common technical standards. Without these, we risk losing all we have achieved in building a world-class automotive sector.”