Korea rules the roost in the UK's second-hand market 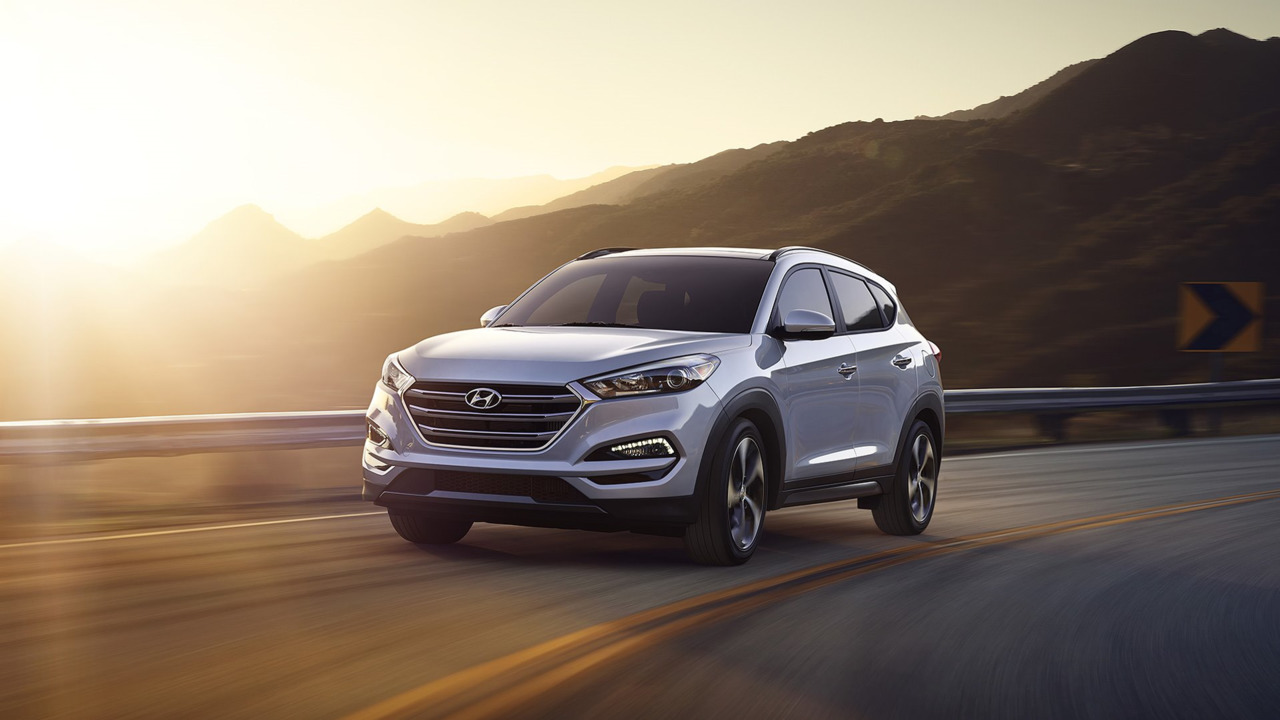 Nearly half of the top 10 used cars hail from Korea.

Last months used-car league table was dominated by Korean cars, with new fewer than four of the UK's top 10 best-selling used cars in October hailing from the Asian nation.

Top of the list was the 2015 diesel manual Hyundai Tucson, which claimed the title of the fastest selling used car in the nation with it taking on average just 19 days to be sold.

"SUVs continue to be the dominant force in the UK’s used car market," said Karolina Edwards-Smajda, Auto Trader’s Director of Commercial Products. "They are consistently in the top three searches of body types on Auto Trader and have been the fastest selling used car more than any other body type in 2018."

"Our research shows that the most successful retailers are those that are able to turn their stock quickly; as such 4x4s represent a solid investment for retailers looking to maximise profits through fast turning stock."

For the full list of the UK's most popular used cars, check out the table below.