Borgward gearing up for UK return 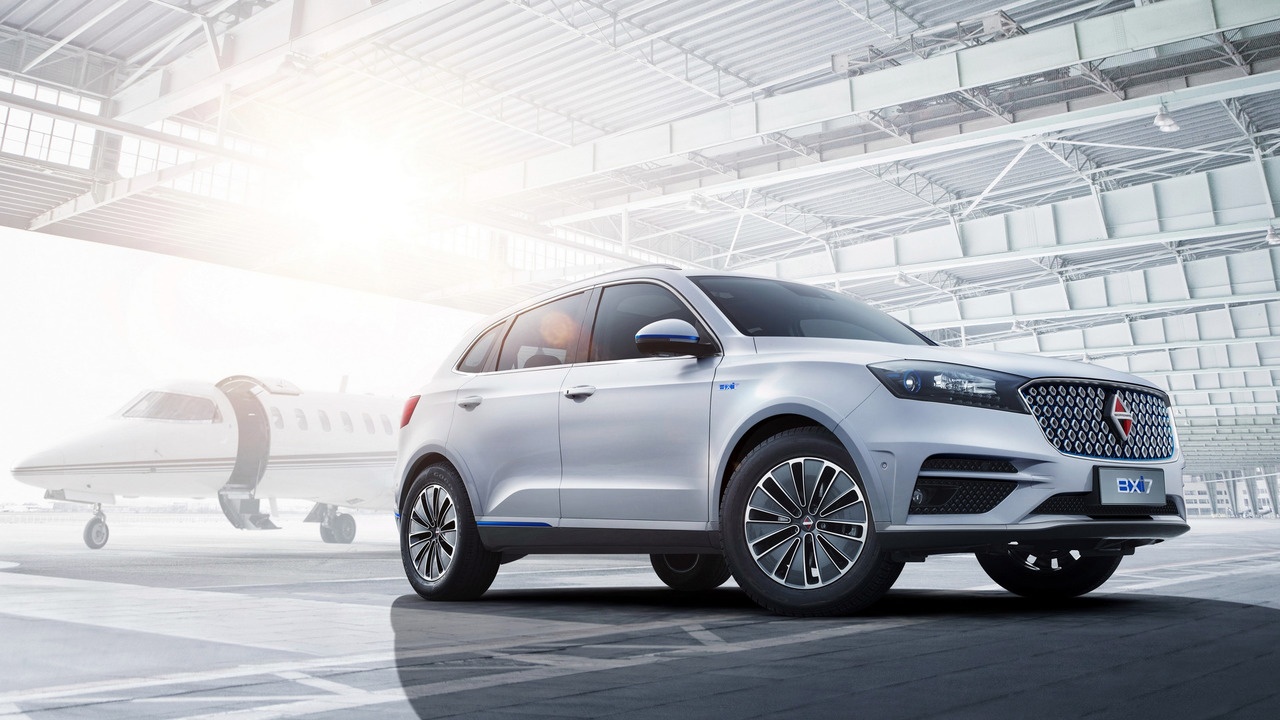 Contracts have been signed that should bring the brand back to our shores as early as next year.

Borgward is pushing ahead with its comeback plans, and has set its sights on entering the UK and Irish markets as early as next year.

Borgward preparing for Europe launch in 2018

The German brand is now Chinese-owned – the original Borgward folded in the 1960s after it hit financial difficulties. Christian Borgward, grandson of Carl F. W. Borgward, has been behind the revival, which began all the way back in 2008. It started selling cars in China in 2015 with backing from truck brand Foton.

Since then Borgward has pursued a 'go west' strategy, expanding into more than a dozen countries worldwide, including Russia, and ones in South East Asia and the Middle East.

Now it has entered into a strategic partnership with the automotive sales specialist International Motors and IM Group ahead of an entry into the British and Irish markets. IM also handles imports of Isuzu and Subaru vehicles for the UK market.

"We’re very pleased to find such a professional and dedicated organisation that will re-launch Borgward back to the UK and Irish markets," said Tom Anliker, Senior Vice President of Global Marketing, Sales and Service for Borgward said

Andrew Edmiston, Managing Director of IM Group Ltd added: "Our company originated from a heritage brand so we’re particularly excited to resurrect this famous brand from the past. Borgward is known for its innovation and style and we see this continuing in the future with this exciting new range of products."

Since its rebirth, Borgward has focussed on producing luxury, yet accessible SUVs. It already produces the petrol-powered BX5 and BX7, with the all-electric BXi5 and BXi7 also on the way. Right-hand drive production is set to start in early 2019 ahead of the anticipated UK market return, with pricing and specifications set to be announced nearer to the UK launch towards the end of the year.

Borgward had announced plans to open a factory in the German city of Bremen, which would have been able to handle the production of 10,000 cars each year from kits brought in from China. However, that announcement was made back in 2016, and work on the factory is yet to commence.