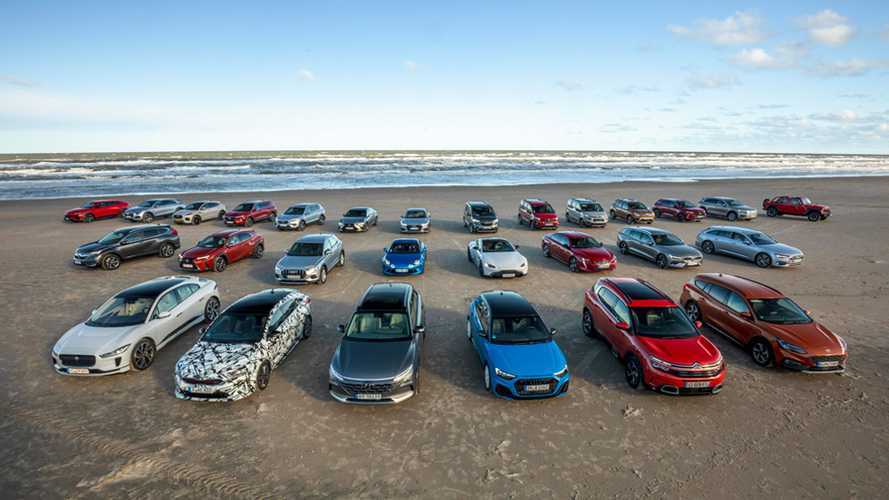 Which one is your favourite?

The organisers of the 2019 European Car of the Year have announced the seven finalists of this year’s competition that will fight for the ECOTY crown. Unsurprisingly, just one of these models is not from a European manufacturer.

Without further ado, these are the seven finalists in alphabetic order – Alpine A110, Citroen C5 Aircross, Ford Focus, Jaguar I-Pace, Kia Ceed, Mercedes-Benz A-Class, and Peugeot 508. It’s interesting to note that PSA Group has two finalists, one from Citroen and Peugeot, while all other contenders come from different manufacturers.

The nominees were elected from a total of 38 candidates that were announced earlier this year. Among them were the Aston Martin Vantage, Audi A6, BMW 3 Series, Dacia Duster, Honda CR-V, Hyundai Santa Fe, Lamborghini Urus, Volkswagen Touareg, and even the cute Suzuki Jimny.

Many of the candidates were tested prior to the 2018 Paris Motor Show last month in a week-long event held in Northern Denmark. The test drive was organised by the Nordic members of the ECOTY jury, and journalists from a total of 18 different countries attended. Following these extensive evaluations, the next round of voting will decide the 2019 European Car of the Year, which will be announced during the Geneva Motor Show in March 2019.

Every Car of the Year winner since 1964

Just as a reminder, earlier this year, the Volvo XC40 was crowned as ECOTY winner. The Swedish small crossover left behind the new SEAT Ibiza and BMW 5 Series.

Meanwhile, some of the finalists for the 2019 ECOTY are among the contenders for the 2019 World Car of the Year awards. A total of 85 international jurors will test the cars in the months to come and the big winner of the 15th edition will be announced next April at the 2019 New York Auto Show.