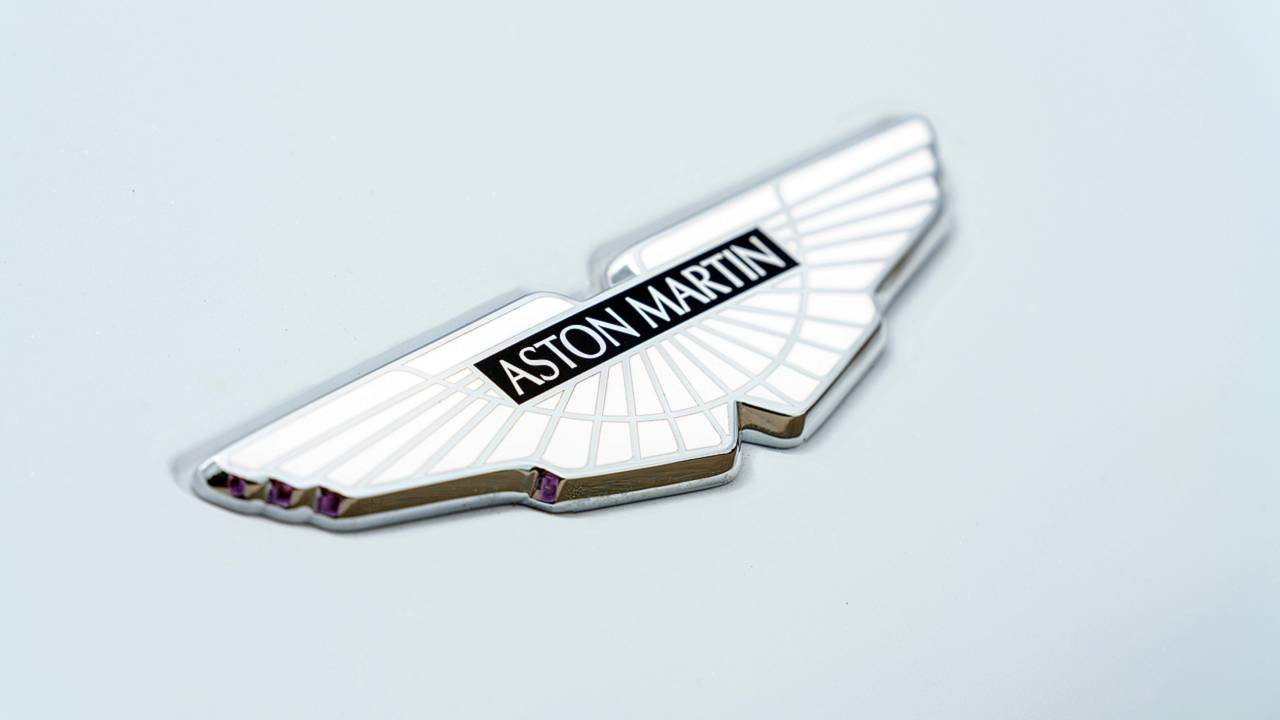 Aston Martin is aiming to double its production by 2025 as demand in key markets remains high.

The company is set to produce 6,400 cars this year, despite slumping Chinese demand, fears over Brexit, and a hiccup on its stock market debut.

Aston Martin continues to go from strength to strength

Speaking to Reuters at the Abu Dhabi Grand Prix over the weekend, Aston Martin's chief executive Andy Palmer confirmed the company's plans to ramp up production to 14,000 units in the next six years, while also saying that Aston Martin has grown four-fold from what it was in 2014

"The retail part is not in dispute. China was slow, but not for us." Palmer said. "If you focus on EBITDA (Earnings before interest, tax, depreciation and amortization), then yes we obviously will see growth. Excluding one-off costs, last 12 months, it all looks very healthy."

"The rich are getting richer, they want more personalization," he added. "On the other hand, the car industry is getting more and more commoditized because of technology."

Last year Aston Martin made a pre-tax profit of £87 million, which was its first annual profit since 2010, and is confident it can once again post a profit this year. In the last quarter alone its profit increased tenfold at £3.1 million before tax, with the company's sales also pretty much doubling in the same three-month period.

Aston Martin is also pushing ahead with its second production facility in Wales. The all-new facility in the Vale of Glamorgan will produce Aston Martin's first SUV, the DBX (above).

The car was officially christened last week as testing for the car got underway on Welsh rally stages. The production-ready version of the car will be unveiled late next year ahead of sales beginning in 2020.