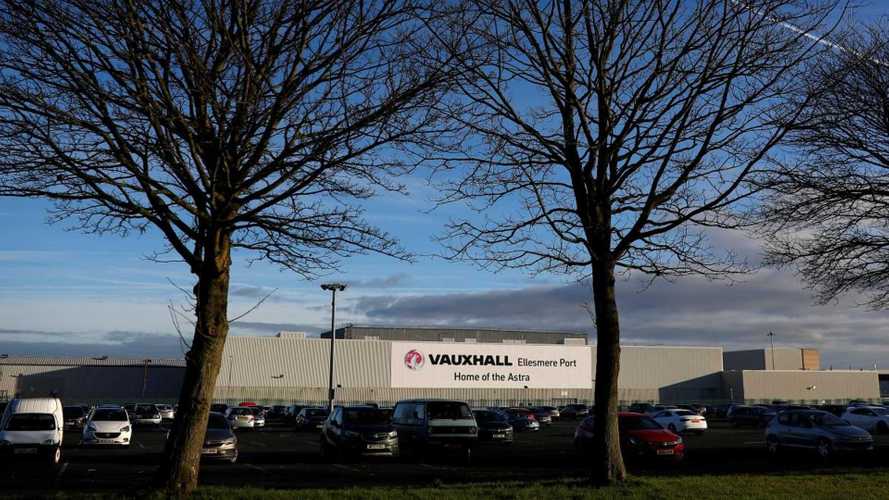 It's the third round of job cuts at the site in just over a year.

There's yet more bad news for Vauxhall's Ellesmere Port plant in the north of England, with a third round of job cuts in just over a year announced.

Last October Vauxhall owner PSA culled 400 jobs from the then-1,900-strong workforce at the factory, then a further 250 jobs were cut in January of this year. Now 241 more jobs will be lost at the factory as PSA continues to restructure the loss-making Opel and Vauxhall brands.

"The restructuring is necessary to make it a competitive plant when compared to the benchmark," Vauxhall said in a statement, adding that the job cuts were nothing to do with Brexit.

The factory at Ellesmere Port currently produces the Astra Sports Tourer estate (above), but the model hasn't  proved to be a huge sales success. In fact, sales of the car have fallen by 11 percent in the last year, doing worse than the overall market decline of 11 percent in the UK.

The Unite trade union is seeking urgent assurances over the future of the site following the news.

"Unite will not tolerate the death by a thousand cuts of Ellesmere Port and will leave no stone unturned in securing the future of the plant and its skilled workforce," said Unite's regional coordinating officer Mick Chalmers, per Reuters.

Ellesmere Port isn't the only PSA site in Britain currently under threat. If demand drops considerably after Brexit, either it or the company's factory in Luton could be forced to close. Luton makes medium-sized vans and will build the new Vivaro, and has already been the subject of a 100 million Euro investment, meaning that of the two it is the more likely to remain open.

A final decision will be made in 2020 and so far PSA is refusing to comment on its post-Brexit plans.

"We do not want to comment at this stage on Brexit process and its assessment by Groupe PSA as it is not the final step for implementation," Vauxhall said in an emailed statement to Automotive News Europe. "We are working in an agile mode, as usual, and we have several solutions to address different scenarios."