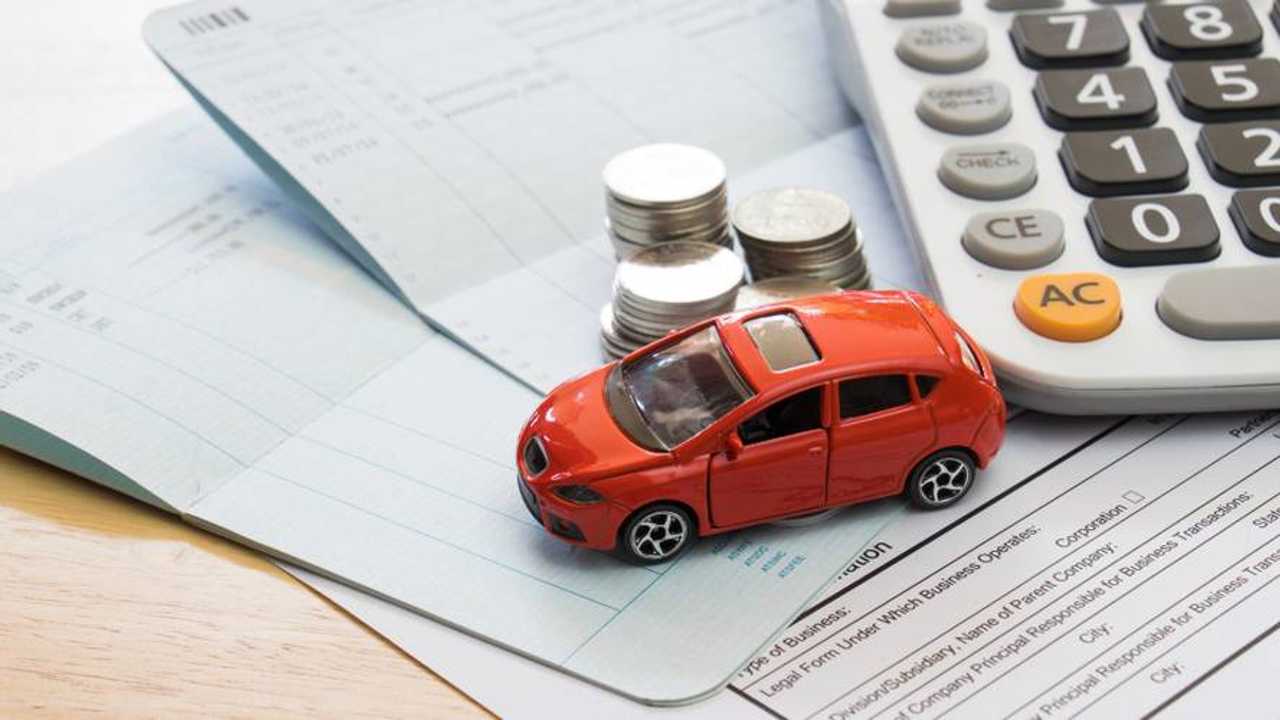 High-tech cars are driving repair costs up, while theft is on the increase too.

Insurers are paying out record amounts to motorists in 2018, with more than £23 million doled out every day, according to new figures.

Data from the Association of British Insurers (ABI) shows that insurers paid out a total of £6.4 billion to private motorists and personal injury claimants during the first nine months of 2018.

More on the complex world of car insurance:

Those figures represent a four percent uplift on last year’s numbers, and it puts insurer spending at its highest level since the ABI began collecting data in 2013.

Rising theft and growing repair bills are being blamed for the increase, with the ABI’s data showing that £271 million was paid out for theft claims between January and September. That’s a 32 percent increase on the first nine months of 2017 - an increase driven by an 11 percent rise in the number of vehicle theft claims made.

Repair bills, meanwhile, have risen by five percent on last year’s figures, hitting £3 billion. According to the ABI, this is down to “ever more sophisticated vehicle technology”, such as the sensors found in cars’ bumpers and windscreens, inflating the price of repairs. In fact, the average repair bill in 2018 now stands at more than £2,100.

The ABI’s director general, Huw Evans, said the insurers were continuing to cut the price of premiums despite having to pay out such large sums of money.

“Motor insurers are delivering when it matters, keeping Britain’s motorists on the road when things go wrong, and compensating those who suffer injury in road crashes,” he said. “Despite rising claim costs, all drivers will appreciate the fact that the average price paid for motor insurance has been falling this year.”

Evans went on to say that the government’s planned reforms to personal injury claims was playing a vital role in the reductions.

The Civil Liability Bill will see the way in which whiplash-style personal injury claims are calculated, bringing the costs down for insurers. The ABI estimates that personal injury claims add more than a third to the cost of the average fully comprehensive insurance premium, and the organisation says that the proposed changes could lead to noticeable reductions in prices for consumers.

“This [reduction in premiums] in part reflects the continued competitive market, and that some insurers may be reacting to the progress of the Civil Liability Bill that is proceeding through parliament,” said Evans. “It will bring much-needed reforms to the personal injury compensation system.”